New Zealanders are being asked to volunteer an hour of their time on Anzac Day to help their local community. 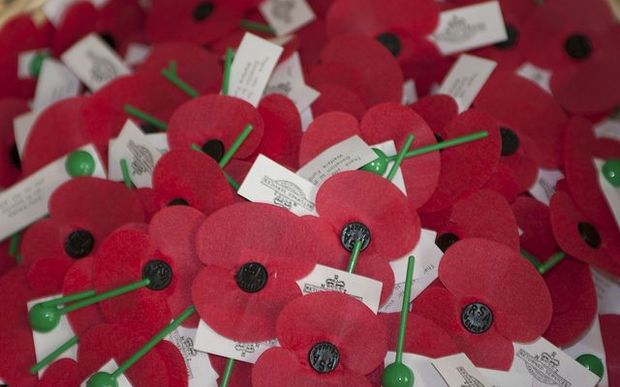 The Student Volunteer Army has launched Serve for New Zealand and is asking people to pledge their time on their website.

So far, nearly 4000 hours have been pledged.

Student Volunteer Army president Alex Cheesebrough said it was working closely with the RSA (Royal New Zealand Returned and Services' Association) as a way of honouring the Anzac spirit while at the same time giving back to the community.

"It's just something that helps someone or indirectly helps the community."

People can volunteer to help specific projects or just do something off-their-own-bat to help a neighbour.

"The idea of service and giving back, and it is a great fit for us to work with the RSA on Anzac Day to do some volunteering and encourage people after they have gone to an Anzac service to get involved."

Volunteering on Anzac Day was timely as it was a way of honouring all war veterans and the centenary of the founding of the RSA, he said.

The Student Volunteer Army was considering rolling out the idea on other public holidays as well, if it worked for Anzac Day.