Plans are afoot to house men in a jail's gym and add prison beds for another 60 women, as the inmate population climbs inexorably towards 10,000.

With the pressure on, the Corrections Department is having to go back to the job market to employ more guards after laying off almost 200 less than a year ago.

Plans now being negotiated with the guards' union include double bunking another 200 inmates at various lock-ups. 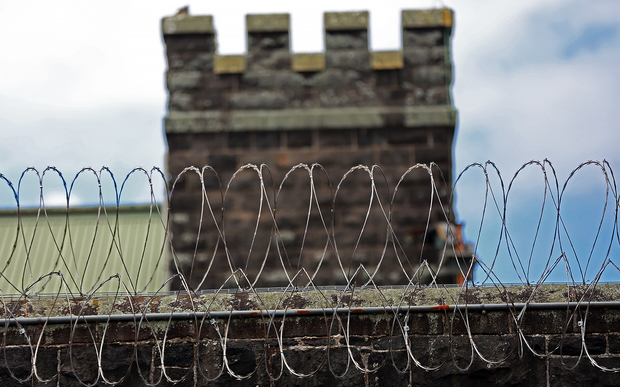 Also, a gym, initially designed to be a unit for prisoners, would be renovated to fit 60 men at Hawke's Bay Prison, and a whole new unit built at Arohata near Wellington as the total number of female prisoners edges above 600.

The overall prison muster on Tuesday this week hit an all-time high of 9405, and is forecast to hit 10,000 by next April.

National commissioner Jeremy Lightfoot said these short term plans would add up to 360 beds by the middle of next year.

More shipping containers converted into cells appear to be likely, improving on a prototype at Rimutaka Prison.

A new prison may be needed in the future, Mr Lightfoot said.

"It would certainly be something we should seriously be considering where we might anticipate future forecasts getting to 10,000 by the early part of next year. 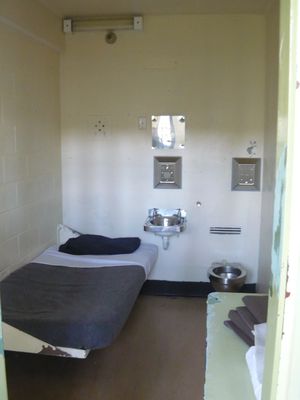 "It would be wrong of us not to be considering the need for us to factor in continued growth."

Waikeria Prison's Top Jail, which was ruled unfit, would stay for now.

The unit was meant to be shut down but parts of it were renovated and 126 prisoners are still kept there.

The Corrections Association is resisting the plans, especially double bunking, saying it is not safe for guards who have to go into a cell alone.

Its president Alan Whitley is in Wellington to visit Arohata today. He has seen the department's plans for bigger recreational and communal areas, and said they were vital.

"You start increasing the capacity in a prison, things get tense, incidents happen, and we're very conscious about that.

"We won't be agreeing to anything that's not got a good basis for staff safety in it. We've been talking with Corrections for some time about getting pepper spray closer to the front-line and we're getting closer to getting that done."

Most of the 194 staff laid off last year - most at Waikeria - had got on with their lives, Mr Whitley said.

"It was a little hard for us to swallow last year that those people were made redundant. We didn't argue the facilities they got rid of were at the end of their life.

"But what we said at the time is that you should be building new facilities now because nothing gets cheaper as time goes on."

Mr Lightfoot conceded it was not a great look to cut jobs, then create others.

Corrections could afford its short-term plans within existing budgets, he said.

He was also sticking with the department's increasingly mirage-like target of reducing reoffending by criminals by 25 percent by next year.

While the recidivist rate was 14 percent two years ago, it had since dropped to 7 percent.