The Department of Corrections needs to explain the circumstances of a death in Mt Eden Prison, the Labour Party says.

It has been revealed a prisoner died earlier this week. 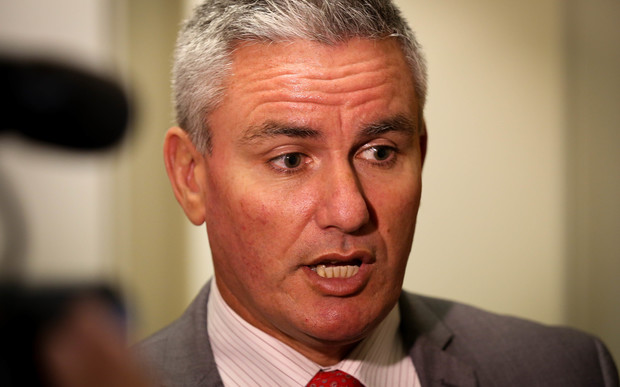 The department described the death on Monday as non-accidental, but is refusing to say if he was being held in solitary confinement.

Acting prison director Dennis Good said medical assistance was provided and emergency services were called, but the prisoner was pronounced dead at the scene.

Labour corrections spokesperson Kelvin Davis said he believed the man was in solitary confinement, and answers were needed on how closely he was monitored.

"I'd like to know how often he was being monitored. It sounds like he's somebody - if he was in solitary confinement - that needed to have regular monitoring, and obviously the monitoring wasn't regular enough in that he passed away at some stage."

The death has been referred to the coroner, and Corrections and the police are investigating.

Seventeen people have died from unnatural causes in prison custody since July 2014.