An academic investigating offshore tax havens suspects a Mossack Fonseca wealth manager she spoke to may be the source of the recent data leak. 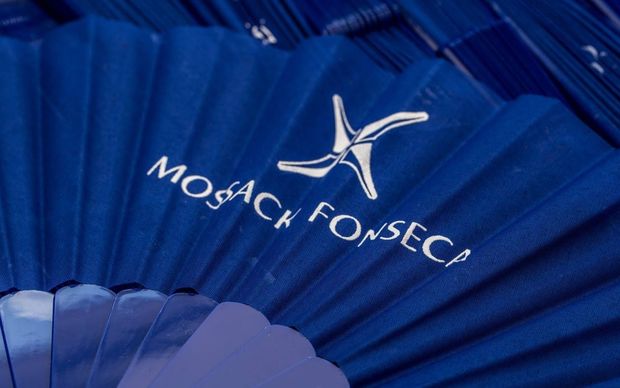 Brooke Harrington is a sociologist who has spent almost ten years investigating wealth managers, including studying to become a wealth manager herself.

She told Nine to Noon she spoke to someone as part of her research who was very deeply conflicted about his work at Mossack Fonseca.

She said he could see the damage his firm was doing in terms of creating inequality and poverty.

"That person was particularly troubled by the wider implications of his work.

"I would say only a minority of the people I spoke to really considered the impact of their work on things like inequality and the fate of poor people in the countries where those tax-avoiding wealthy clients were based.

"This guy at Mossack Fonseca was one of them and as soon as I heard about this leak I wondered if it was that guy."

Ms Harrington told Nine to Noon she had concerns for his safety if he was the source.

"I wouldn't be surprised if the person responsible for the leak didn't have to go into deep hiding for a long time."

The scale of tax avoidance revealed by the biggest leak in journalistic history does not surprise her. She said what happens at Mossack Fonseca was "par for the course".

"They just got caught. They're the fourth biggest, that means there's three bigger ones above them."

Concealing assets offshore to avoid tax was easy to do, but not cheap, she said.

"It's expensive which is why most people don't do it, but it's completely legal and possible."

"Some of the people I talked to would say my incorporation fee as a sole practitioner would be something like $US75,000 just to get a corporation set up to take proper advice, and make sure it was a bullet-proof strategy."

The amount of tax never paid as a result of such activities is practically impossible to calculate she said, but an economist at Berkley had tried.

"Gabriel Zuckman estimated $US190 billion a year in taxes that should have been paid don't get paid because of the use of offshore that's a benchmark; Zuckman says it's probably a low estimate."