NetSafe has received around a dozen complaints about an online scam that cons people into taking photos of their hands and feet for an art project, in exchange for money they never see.

It says, in reality, it is likely the photos are being used for a niche fetish website. 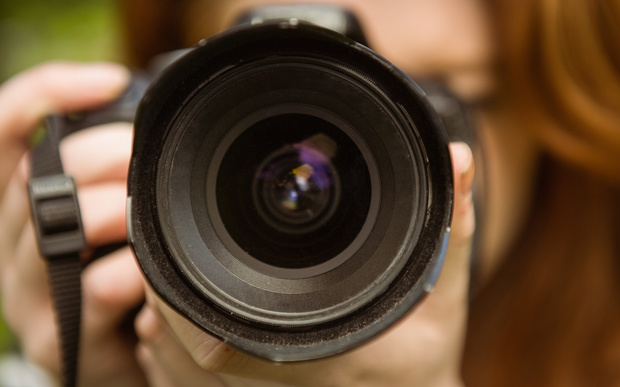 She had initially responded to a one-off job, on non-profit jobseeking service Student Job Search, asking her to take a photo of Queen Street in Auckland.

After she took the photo, the employer then asked if they could refer her to a friend who needed modelling photos taken.

Ms Pascoe was approached by the employer's friend, who gave the name Emily Finlay, via email with an offer of $6000 to take photos and video of her hands and feet.

"She wanted five different models and she said that she'd later on send me a list of positions she wanted the hands and the feet to be in, and she wanted video as well."

Ms Pascoe said she became suspicious and told her father, who is a fraud detective for the police.

She said they tracked the women's IP address to California, not New Zealand where the woman had claimed she was from.

NetSafe spokesperson Chris Hails said those it had heard from were generally being contacted by a third party after completing work on websites such as Student Job Search.

He said a scammer would then get in contact by email, offering them a unique job opportunity.

Mr Hails said, since 2013, NetSafe had received just under a dozen reports of this kind of scam, and it believed it was likely the reports were linked.

"It's matched up with a series of reports from last year as well, late last year, where somebody found the photos that they'd sent to somebody [had] not been paid for, but had also ended up on a fetish website.

"So it's a little bit of a difficult situation where you think you're doing a job, and then you find that the images you've created are being used for other purposes."

Mr Hails said students were probably being targeted because they were vulnerable and needed the money but the apparent scam had spread over a number of job-advertising websites.

'It started getting a bit weird'

Another student, Emma McKenzie, told RNZ News she was offered $1500 for 12 batches of photographs, but only took a few photos before becoming suspicious.

She got the job through a friend who responded to a different advertisement on Student Job Search last year.

She said a woman who called herself Emily offered the money, but she was never paid.

"After batch four, it started getting a bit weird and I started getting suspicious because she was, like 'this one, we need you to get supplies' she asked me to get oil, gloves, stockings..."

Student Job Search spokesperson Chris Carston said he was only aware of Ms Pascoe's case, which it was taking seriously.

"It's wider than Student Job Search, which I think the issue with online is - it's the fact that the third-party arrangement occurred and what we can do is advise students to take a very cautious approach."

Trade Me spokesperson Jon Duffy said it was made aware of the scam yesterday, and had since identified a suspicious listing that was on the site over the New Year.

"We were able to identify that listing and that membership as most likely being part of that group.

"As of this morning, we've emailed all the people who got in touch through that listing with the advertiser to warn them it could be a part of that scam."

"It may not be graphical pictures of your own body or other people but I think it's the fact that you've been deceived and tricked into sending images, which later end up on a niche fetish website, that can really be quite concerning."

Mr Hails said NetSafe was passing along any reports of this kind of scam to the police.