Worksafe New Zealand will not lay charges over a man's death under 1000 tonnes of sandstone rock at a North Canterbury quarry last year, it says. 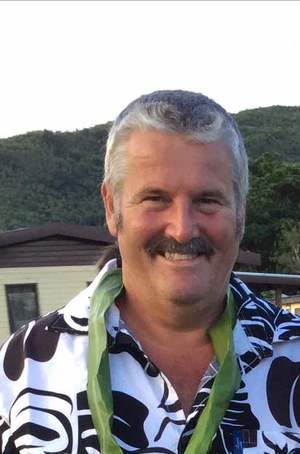 Quarry operator Murray Taylor was trapped last June when a rockface gave way at the Heathstock Haulage quarry he owned, near Waikari.

An investigation by WorkSafe found that while the Health and Safety in Employment Act was breached, it was not in the public interest to prosecute as Mr Taylor was the sole director of the company in charge of the work, Heathstock Haulage Ltd. 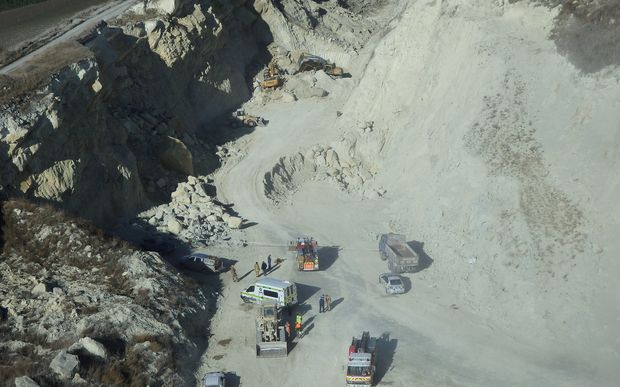 WorkSafe said Mr Taylor had been operating the excavator directly under the face of the wall when it collapsed.

The rock wall had become unstable as a result of Mr Taylor's excavation work, the investigation found.