A registered nurse has been told to apologise after an elderly patient inadvertently took another person's medication. 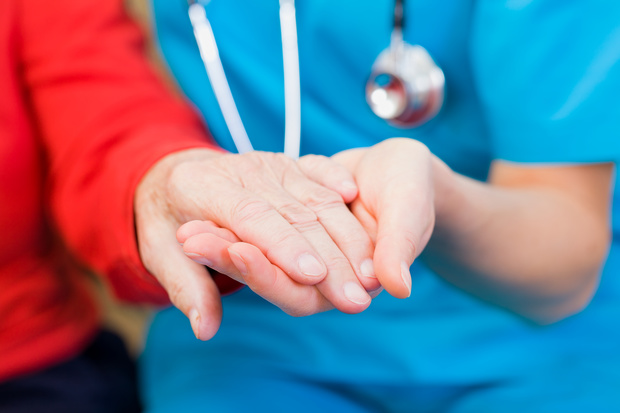 Hutt Valley DHB has also been told to apologise and to review its safety practices.

The problem began when an 86-year-old partially deaf woman with limited English was admitted to hospital.

When she arrived, she left a collection of nine medications for multiple conditions with hospital staff, following hospital policy.

The medication was then put in an unlabelled plastic bag.

After treatment, the woman was discharged from hospital and the bag with her medication was returned to her.

In a report on the case, the Health and Disability Commissioner said the bag had also contained the medication of another patient.

The 86-year-old was unaware of that and had taken both sets of medication.

She then suffered light-headedness, nausea and hallucinations and was readmitted to hospital.

She also had impaired kidney function thought to be the result of a taking a wide range of drugs. She was treated in the coronary care unit.

The report said the woman was later discharged and was expected to make a full recovery.