A union is warning it will take legal action against employers who flout new laws banning zero hour contracts. 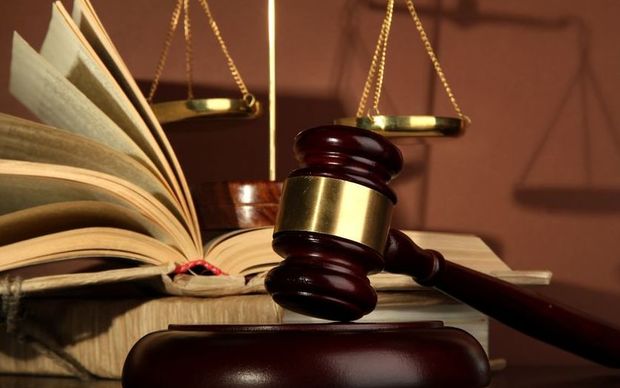 The changes mean employers will have to guarantee hours and give reasonable compensation to workers for being available.

Businesses have up to 12 months to make changes to the contracts, which affect tens of thousands of workers.

Unite union's national secretary Gerard Hehir said employers would not get away with guaranteeing one hour or giving just a few cents in compensation.

He expected cases might go to court over the next year as employers tested the laws, but the law was ultimately a big step forward for workers.

The Auckland Employers and Manufacturers Association said most employers have already changed their contracts.