The Labour Party would be willing to support employment law changes if the legislation was altered to deal with zero-hour contracts.

The Employment Standards Legislation Bill would extend paid parental leave to 18 weeks, and would oblige employers who cancelled shifts without adequate notice to pay compensation to workers. 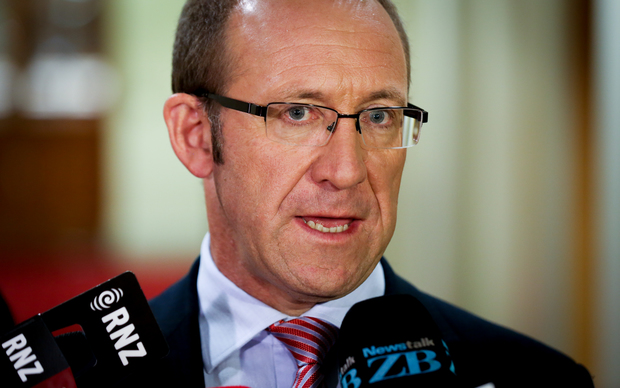 Andrew Little has been in discussions with the government on the Employment Standards Legislation Bill. Photo: RNZ / Alexander Robertson

The government has been in discussions to get the 61 votes it needs to pass the bill into law.

Party leader Andrew Little has been in talks with the government.

"I'm hopeful that through those discussions we can get to a point where we can have legislation that genuinely deals with the zero-hour problem and it would be legislation, therefore, that we could support."

United Future leader Peter Dunne said he would back the bill at its second reading but ongoing support would depend on the outcome of discussions. The Maori Party is still discussing whether it would support the bill. 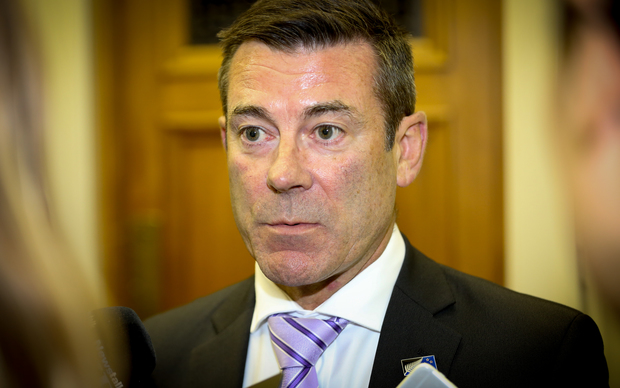 Workplace Relations Minister Michael Woodhouse said he was willing to listen to good ideas that would improve the legislation.

"I think the bill came out of select committee in very good shape, I'm confident we've got the numbers to get it through this month.

"Even with our minor parties, they need to take it to their caucuses, obviously, but I've had an approach from a couple of people about how [the bill] could be improved in a small way, and I'm considering that."

The bill needs to be passed in time to meet the 1 April date for the extension of paid parental leave.