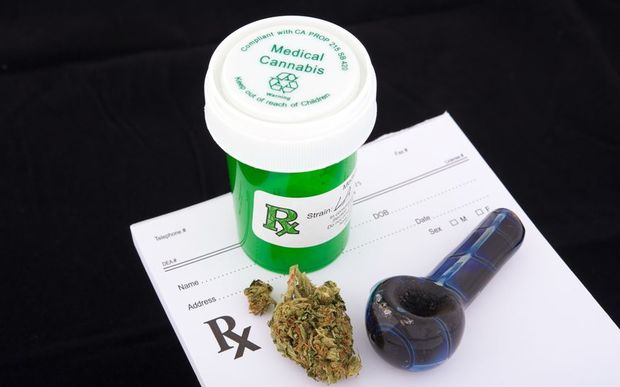 The research company, UMR, polled 1750 people between January and February.

Of those polled, 72 percent said they would support a medical marijuana regime, with 13 percent opposed and 15 percent not sure.

Support was spread evenly across all demographics, including age, gender, and even political party support, with only a slight dip to 65 percent among National voters.

UMR executive director Stephen Mills said it was unusual for a poll question to deliver such a decisive result.

"I would guess that people would just see it as an utter no-brainer, that if people were in considerable pain or worse and marijuana can provide some relief then they should be allowed to use it. I think it's just a straight, sympathetic human response to the situation."

Massey University researcher Chris Wilkins told Checkpoint with John Campbell that now was the time for careful discussion of what a regulatory regime in New Zealand could look like.

"When people talk about drug reform and reform of cannabis laws, often they think in a binary way, that's it's either going to be prohibition, what we've got now, or a legal commercial market like we have with alcohol.

"Whereas the point we want to get across is that there's a whole lot of different options in between that, that are quite important to understand and appreciate."

Recreational cannabis use should be considered at the same time, he said.

The poll's margin of error was plus or minus 3 percent.