A law change in Australia means New Zealanders can now legally be prescribed a month's medicinal cannabis there and bring it back to this country, a legal commentator says. 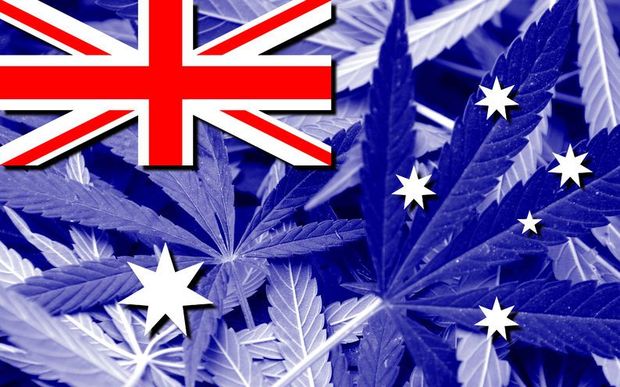 A Golden Bay woman has escaped a lengthy jail term for importing cannabis products after a judge discharged her without conviction, because it was prescribed overseas.

Rebecca Reider - who has complex chronic pain syndrome - was facing charges for possession and importing of cannabis oil and other products after she was discovered posting chocolate bars with edible cannabis to herself.

Her lawyer, Sue Grey argued because Ms Reider was lawfully prescribed drugs while visiting overseas and the quantity was no more than one month's supply to treat a medical condition, it should have been legal.

The Ministry of Health said in a statement that claims by some of those involved in the case that it was now possible to import unauthorised products prescribed abroad were incorrect.

But Otago University law professor Andrew Geddis said under the current law, that could happen.

"Unless the Misuse of Drugs Act is changed in some form a plain reading of the Act would allow someone to hop on a plane to Melbourne or Sydney, go to a doctor there, get a month's supply of medicinal cannabis to treat them for some ailment, and bring it back into New Zealand completely legally."

The Ministry said whatever individual circumstances may have been considered by the judge, Ms Reider's case did not affect the current legal status regarding the importation of cannabis.

Diazepam is also a class C controlled drug, the same as the decongestant, pseudoephedrine - and people were allowed to bring a month's supply into New Zealand, Mr Geddis said.

But associate minister of health Peter Dunne said there was no loophole in the law to allow people to bring medicinal cannabis into New Zealand.

"The advice that I've had is no that is not possible. Because they are still bringing in substances that are controlled substances under our Misuse of Drugs Act and that they would be probably be confiscated at the border."

Mr Dunne said it would take several years for medicinal cannabis to be available in Australia because it had legalised growing of crops only for trial purposes.