An Auckland property firm says it now advises all investors to test houses for methamphetamine contamination before bidding at auction or going unconditional on a sale. 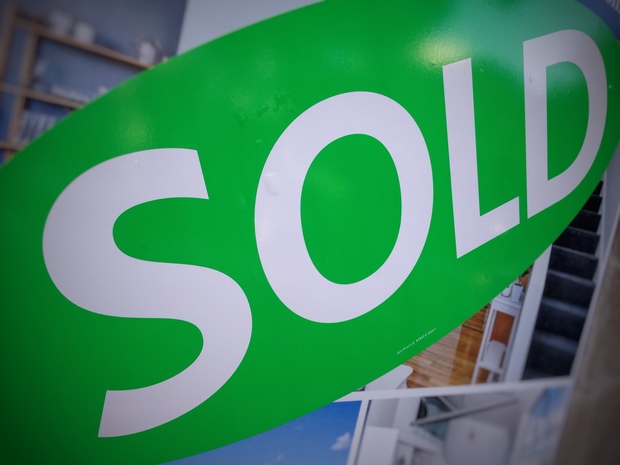 Housing New Zealand said yesterday that people who contaminated state houses by using methamphetamine would be caught by a new testing regime, and held liable for the cost of damages.

Wendell Property Management, which manages 600 rental homes, said about a third of the houses tested showed some level of contamination, though not all were above the Ministry of Health guideline.

"There's only one instance where I've had a property owner put an offer in on a property and the vendor actually turned it down subject to that meth test so he wasn't happy with that as a condition,"

"So that was a warning sign to that owner to kind of stay clear of that property.

Housing New Zealand chief operating officer Paul Commons said that under the new pilot programme in Auckland, every state house would be tested for meth before being re-let.

The drug was damaging not just houses and the public purse - but families in need, he said.

"So any house we sell, any house we buy, we check routinely and now in Auckland we're piloting a process where any house we let we test it thoroughly so we'll be increasing this all the time to ensure we're not putting families in harm's way."

Mr Commons said Housing New Zealand would also involve the Police and Child Youth and Family when it identified tenants who had contaminated houses.