The Ministry of Social Development says it has given what advice it can to a New Zealand couple trying to bring surrogate babies back to this country. 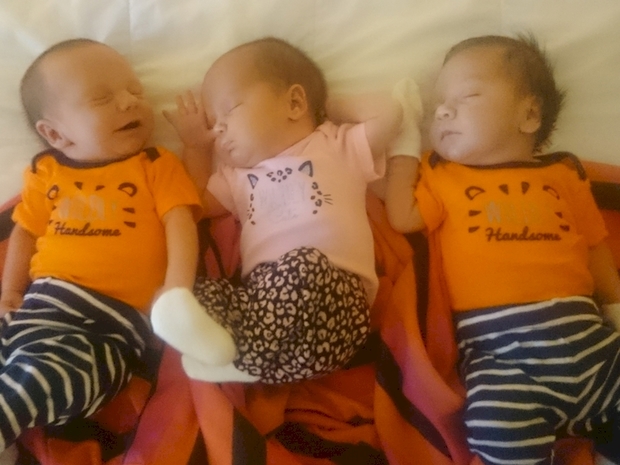 The couple, David and Nicky Beard, is said to have run out of money in Mexico after issues with the surrogacy agency they were using.

The three babies were born using the same eggs and sperm implanted into two women.

A Givealittle page set up for the couple says the men and the babies are "stranded in a third world country with little or no finances left".

"Unfortunately the agency that was supposed to help them left them stranded on arrival for the births of our babies and they went into hiding with their final payments for the births.

"This meant that they had to pay all the birthing fees again along with the after care for the surrogate mothers," the page says.

Ministry of Social Development director of international casework Paula Attrill said the case was subject to the requirements of the Mexican government.

"Their situation is typical of many international surrogacy cases. They can be highly complicated, involving other countries' laws and procedures and involve a high degree of uncertainty," she said.

Ms Attrill said the Ministry's main role would be around the adoption process in New Zealand.

The Status of Children Act 1969 determines the legal status of a child born as a result of a surrogacy arrangement, whether that child is born inside or outside New Zealand.

A genetic relationship with the child does not mean a person is a legal parent of the child, and the surrogate mother - and her partner if she has one - are the legal parents of the child under New Zealand law.

There is no immigration policy facilitating the entry of children born from a surrogacy arrangement overseas, and the decision to grant a visa is made by the Minister of Immigration.

There is also no guarantee that a child will be able to enter New Zealand.

This information sheet details just how complex international surrogacy arrangements can be.

The Ministry of Social Development has indicated it is working to release further information about the case later today.