They may look colourful, squidgy and harmless, but the rising numbers of marine pests on boat hulls are threatening the aquaculture industry.

The clubbed tunicate sea squirt and Mediterranean fanworm spread quickly in the ocean and the fanworm in particular competes for food with oysters and mussels. 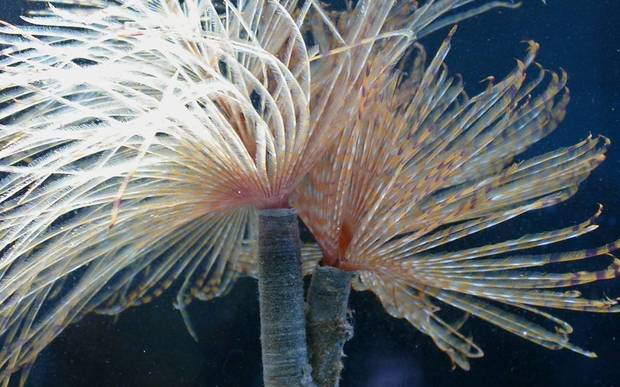 Peter Lawless, from the group Top of the South Marine Biosecurity at Nelson Marina said the pests covered natural environments and marine farms.

"For instance, in parts of Canada parts of their mussel farming industry were collapsed by the invasion of some of the organisms that we are now beginning to find in the top of the South Island." 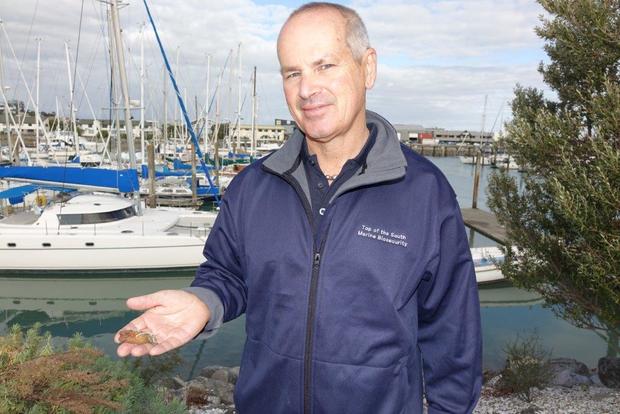 Top of the South teamed up with Ministry of Primary Industries (MPI), and has been surveying boats and working with boaties in the Tasman and Marlborough Sounds area.

Mr Lawless said it was challenging to try to raise awareness of the pests.

"We're dealing with things that are under the water and so it's very hard to see. People see possums squashed on the road, they see old man's beard growing on trees, but you can't see the pests and weeds in the sea."

New rules in Nelson mean people can not have highly contaminated boats in the marina, and further north the rules are even stricter.

To enter a Northland marina boats must have been painted with an anti-foul coating in the previous six months or have been lifted out of the water and cleaned within the past month.

Don McKenzie is the biosecurity manager at the Northland Regional Council and is confident that marine pests are well managed by MPI.

Still, the numbers are growing, he said.

"They're very, very hard to get rid of. So we can do a lot in preventing their spread, in the majority of cases the highest risk of spread is via vessel hulls.

"Even if we could just tackle that one pathway then we'd be doing a lot to safeguard some of our finest marine habitats."

John Sanson oversees MPI's pest management and said marine pests were a real risk, but one that was relatively new compared to terrestrial biosecurity.

Regional councils are not required to have rules about checking for marine pests, and MPI said its first step was border security. 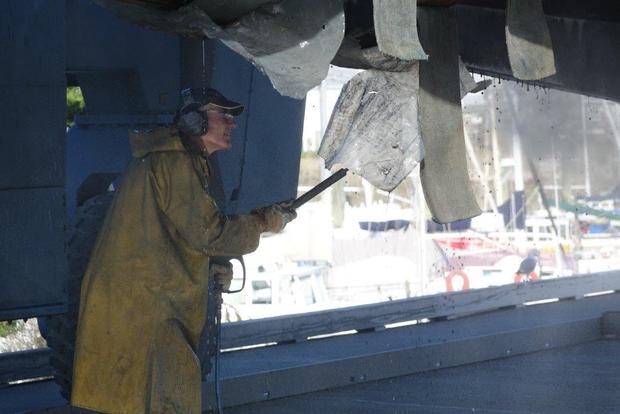 "We're looking to implement much stronger requirements at the border, there's a Craft Risk Management Standard which is going to come fully into effect in 2018.

"It's going to really set the bar higher for arriving international vessels of all sorts, they're going to have to meet certain tests and if they can't then there will be some action taken in terms of making sure the vessel gets cleaned, turned away, whatever might be appropriate," Mr Sansom said.

Mr McKenzie said border security was essential and New Zealand was lucky that it had not got the worst invaders.

"We haven't got things yet like the Northern Pacific seastar, it's a five-armed starfish, which is a top predator, I mean it eats everything.

"We are in a good position to reduce risk and get prepared, and I think that's a great opportunity, vessel owners by having clean hulls won't spread those pests round and this will buy us time."

Mr McKenzie said people should report to them or MPI if they notice marine invaders aboard their boat.