Large parts of Wellington's central railway station are closed off today as filming gets under way for a remake of the classic New Zealand movie Goodbye Pork Pie. 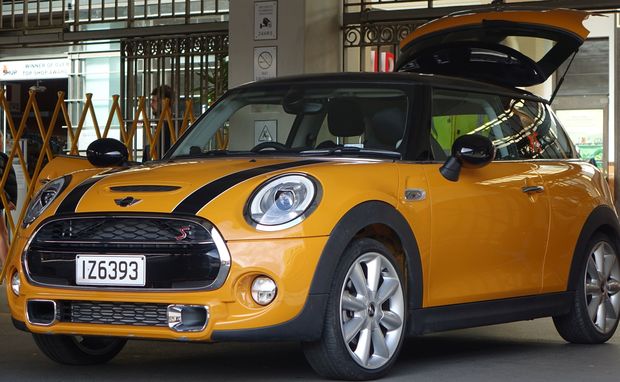 The original movie, produced in 1981, featured scenes of a mini driving on and off trains at the station, which are being recreated for the remake.

The film is directed by Matt Murphy, the son of Geoff Murphy, who directed the original story of a Kaitaia to Invercargill trip.

Train passenger Bruce Johnston had seen the filming-in-progress signs. He said he hoped the remake was true to the original.

"I did enjoy the first one. I thought it was quite unique and for them to reproduce it to a new generation would be quite valuable, to show just how good we are here in New Zealand making films."

Mr Johnston said he would have preferred it if an older version of the mini had been used for the remake.

Parts of Wellington's CBD will be closed off over the next two weekends as other scenes are filmed. 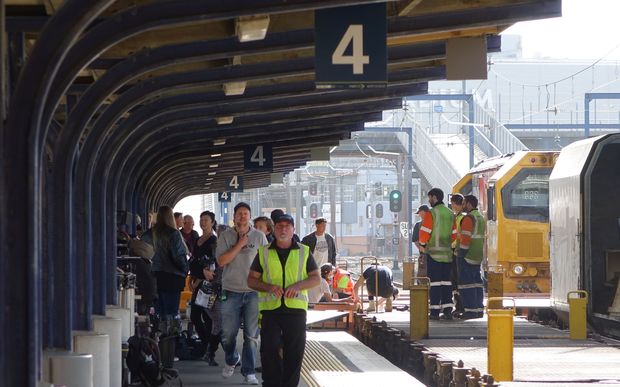