The bird on Morning Report turned 42-years old this month, but there is another bird in town celebrating its tenth birthday. 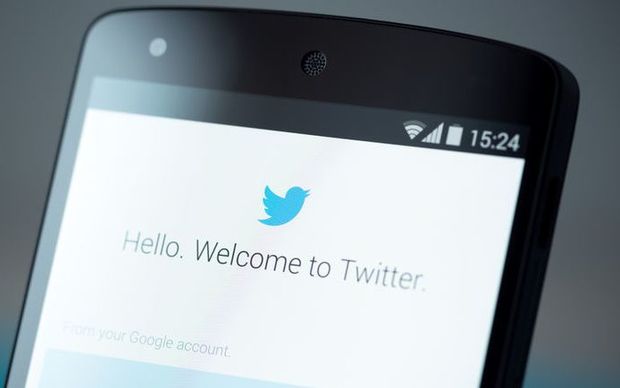 Twitter co-founder Jack Dorsey sent the company's first tweet ten years ago today, even though the site did not go public until 15 July that year.

just setting up my twttr

Since then, the world of Twitter has become full of condensed thoughts being favourited, and retweeted.

For many of its users, it is where news breaks - the first pictures of the US Airlines flight that ditched on the Hudson River in New York were posted to twitter.

It can spark conversations, point people to new topics and provide an outlet for marginalised communities.

Twitter played a crucial role in the "Green Revolution" in Iran in 2009, and the Arab Spring which began a year later.

But while it probably could not start a revolution in Wellington, it boasts more than 300,000 active users nationwide.

Christchurch-based writer and art curator Lara Strongman said Twitter's strength was in connecting her to conversations she would not have found otherwise.

"It's a community and as such there are all kinds of people on it, there are great discussions there are supportive people and there are terrible virulent arguments that rage and rage, just like in real life, offline," Dr Strongman said.

Her Twitter community formed and consolidated through the Christchurch earthquakes, Dr Strongman said.

"We'd have those terrible earthquakes in the night and we'd wake up. You couldn't go back to sleep and you'd just feel compelled to say something, to reach out to people, and there was a whole community of people who also couldn't sleep who were speaking out about their experience."

"It feels to me a bit like we've reached peak twitter, and I remember vividly a couple of years ago you'd look at your follower numbers going up week by week by week. In my experience, and in the experience of a bunch of people I know it's kind of plateaued and I think everyone who wants to be using Twitter is already using it," he said.

More than just having plateaued however, there's been a noticeable increase in downright bad behaviour on the social media platform, with pile-ons and the bullying.

"Oh goodness, what fun Twitter was in the early days, a secret bathing-pool in a magical glade in an enchanted forest... But now the pool is stagnant. It is frothy with scum, clogged with weeds and littered with broken glass, sharp rocks and slimy rubbish... The fun is over."

New Zealand writer Danyl McLauchlan agreed and deleted his account a week ago.

"What has changed on Twitter is the signal to noise ratio - the amount of fighting and bickering and pettiness. The social part has a kind of sinister quality to it," he said.

"I wonder if that has a homogenising effect over time. Humans are hard-wired to want praise from our peers and we want them to like us," he said.

So, whether you're tweeting about toast and tea, politics, or earthquakes... Will you still tweet in another ten years?