The Electoral Commission is urging people who have not yet voted in the flag referendum to post their votes today. 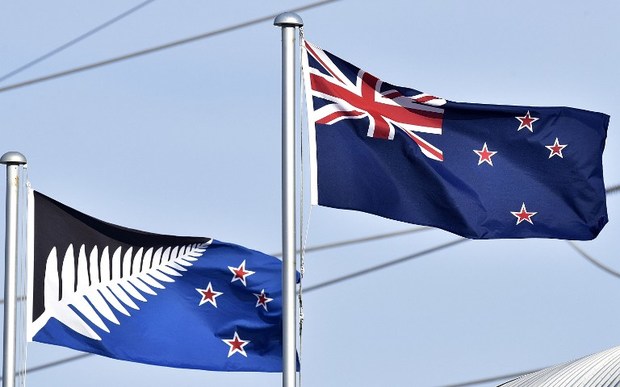 It said if they were posted by the end of today, they would be sure to reach the Commission in time to be counted in the preliminary count.

Any ballot papers postmarked up to and including this Thursday will still be counted in the official result.

In this second referendum voters must choose between the current flag and the blue and black flag with a silver fern, designed by Kyle Lockwood. 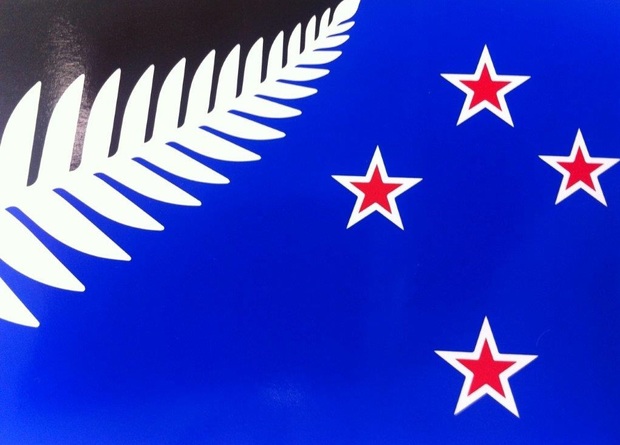 The government was estimated to have spent $26 million on the flag change project, and Prime Minister John Key was firmly in the change camp. 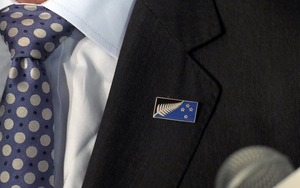 Mr Key had warned that if people voted against changing the flag they would not get another chance until New Zealand became a republic - which he said would not happen in his lifetime.

The first referendum, held in November, allowed people to chose a flag design from five to be pitched against the current flag.

The five flag choices from the first referendum. Photo: RNZ

Turnout in the second flag referendum was more than double that of the first at the same point in the process, but polling has shown a majority of people wanted to keep the current flag.

More than 10,000 designs were submitted by the public, which were then whittled down by a flag selection panel. The original four were augmented by the Red Peak design after a social media campaign sought its inclusion.