Auckland needs more housing density if it is to solve its public transport woes, the head of a global climate group says. 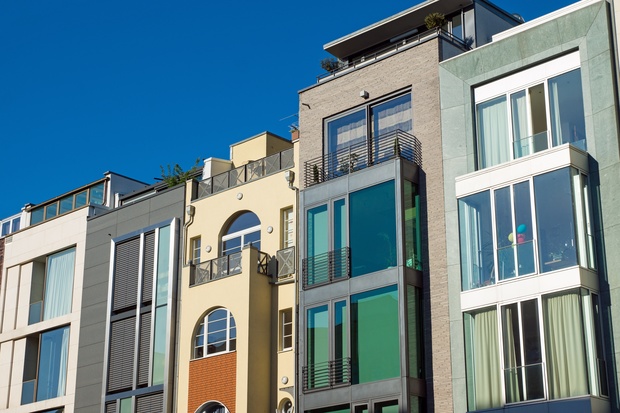 The city has been admitted to the C-40, a local government climate change action group set up 10 years ago by former London mayor Ken Livingstone.

It now consists of 80 cities around the world.

Chief executive Mark Watts said there was forward thinking in Auckland about public transport, and the introduction of cycle lanes and light rail would put it on par with the world's most sustainable cities.

But with a relatively small population over a large area, Mr Watts said Auckland needed to change its spatial development and opt for more density.

He said that with people so spaced out in Auckland it would be difficult to make a public transport system work fully.