The government is being accused of haste and an attempt to cut costs over planned changes to screening for cervical cancer.

Health Minister Jonathan Coleman says from 2018 the primary cervical screening test will change to screening for the human papillomavirus (HPV). 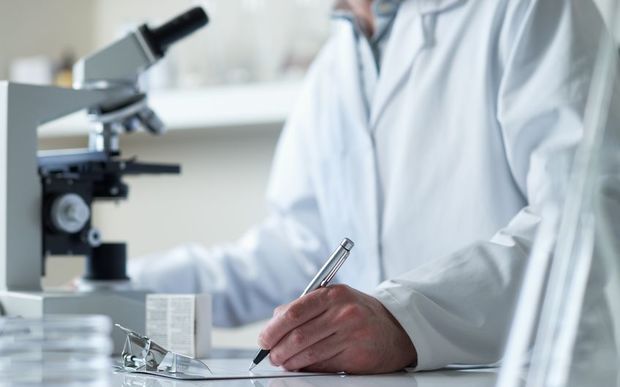 Currently, the liquid-based cytology test is designed to detect cell changes that may indicate an abnormality of the cervix that could lead to cancer.

It is done every three years whereas the new screening test will be offered every five years.

Over 1.3 million women are enrolled in the National Cervical Screening Programme, which costs the government $38.7 million a year.

About 160 women develop cervical cancer every year, and there are about 50 deaths a year from the disease.

The Netherlands, Britain and Australia were implementing the change Dr Coleman said, and following suit here would further reduce cancer deaths by 16 percent in unvaccinated women and 12 percent in vaccinated women.

Dunedin cytopoathologist Peter Fitzgerald said it was being rushed with just three weeks notice for submissions. The Federation of Women's Health Councils also take this view.

"This decision could reduce the current level of cervical cancer protection and increase unnecessary referrals for assessment and treatment."

Dr Fitzgerald said he expected it was about reducing screening to save money, but greater care was needed to ensure New Zealand's world-leading cervical screening system was not weakened.

He said the HPV test may be negative in up to 40 percent of women who developed invasive cervical cancer.

"Our concern therefore is that the sensitivity of HPV testing in New Zealand conditions may not be high enough to justify extended five-year interval screening with HPV alone.

"We already have a well-established cervical screening programme with one of the lowest rates of invasive cervical cancer in the world."

An expert in gynaecological cancer Dr Peter Sykes of Otago University said the change would be huge for the programme.

"From the patients' point of view it won't be a huge shift, but in terms of processes and how we do things in the lab and how we manage people, it's a quantum shift."

He said it was a matter of opinion as to whether it was being rushed.

"I personally believe we should bring it in. I believe that there are a couple of studies that it would be nice to see completed and there are some reports from the UK pilot projects that would be interesting to see before we actually bring it in.

But 2018 is still two years away. We will have more information by then so I'm not uncomfortable with it."

Dr Sykes said the benefits are that the HPV test was a more sensitive test for high-grade abnormalities than the current cervical screening test.

"Now how much better that is, is debateable largely because there's a wide range of sensitivities that are quoted for the routine cervical cytology test.

"But everyone agrees it's at least as good but the vast majority of studies show it to be significantly better in terms of sensitivity."

Still to be decided by the government is whether women aged 20 to 25 will continue to be screened.

Co-convenor of the Federation of Women's Health Councils Barbara Robson said most of those who made submissions to the Health Ministry on this topic were opposed to raising the age.

"Some wanted to wait for more New Zealand evidence and/or increased HPV vaccination rates before making the change to 25."