Women's groups are calling on the Health Ministry to slow down major changes to screening for cervical cancer in women. 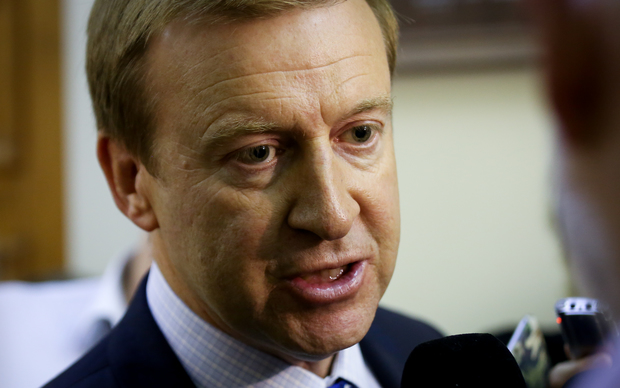 Health Minister Jonathan Coleman has said, instead of analysing cells to detect changes that could indicate an increased risk of developing cervical cancer, a new test will screen for the human papilloma virus, or HPV, which causes 90 percent of cervical cancers.

He said the HPV test was more sensitive, and the period between tests would extend from three to five years.

But Federation of Women's Health Councils co-convenor Barbara Robson said the government should delay the change while it focussed on the vital issue of boosting the number of women being screened.

"When 80 percent of cervical cancers are in the un- and under-screened population then we've got to do something more meaningful about increasing the screening coverage for that group."

Dunedin cytopathologist Peter Fitzgerald said HPV screening showed promise, but the switch was being made too quickly.

"Three week consultation period, you know for a complex issue like this, it's derisory really and it's unfortunate you know because basically something like cervical screening, or any screening, gets really good buy-in from the stakeholders."

Dr Fitzgerald said the decision could reduce the current level of protection and increase unnecessary referrals for further assessment and treatment.