Communities are facing critical challenges over how they deal with the dead, a Christchurch sociologist says.

University of Canterbury senior lecturer Ruth McManus opened the Cemeteries and Crematoria Conference in Nelson this week with a warning that land scarcity is starting to affect the funeral and burial industry.

Natural burials are not sustainable because they lock up land and are becoming too expensive for most people, she said.

Dr McManus, who is also the inaugural president of the Society for Death Studies, said there were emerging global trends impacting on the industry, and pressures were mounting on councils to accommodate wider cultural needs.

Around 2.8 million deaths each year are linked to obesity-related conditions which are increasing. In some cases bodies are so large they cannot fit in a cremator, and require burial plots three times the size of a standard plot, she said.

Widespread infectious disease is also on the rise and local authorities are required by law to have room for mass graves. 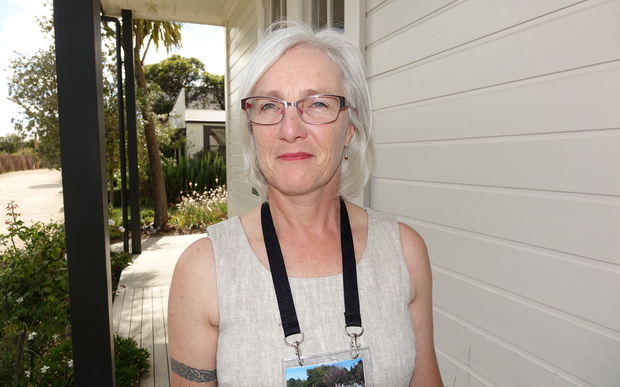 An increasing number of elderly are dying of degenerative diseases, and many die alone as families become increasingly spread around the world, Dr McManus said.

This had led to a rise in direct cremations - no-frills services that are impacting on the revenues of funeral companies.

How societies live reflects how they deal with the dead, she said.

In Hong Kong the Christian community has built high-rises to inter remains; in London they are recycling graves; and in Canterbury a hillside overlooking the sea is being eyed as a natural burial site.

The proposed Christchurch cemetery would be a very "high-end" place to rest forever, she said.

"It's only available to a small, small percentage of the community and it's all well and good if you can afford it but the vast majority of people - and councils, cannot make that dream come true."

Kapiti Coast District Council open space manager Nico Crous said local authorities were wrong if they thought they had time on their side.

"It doesn't matter if you live in Auckland, or Nelson, Marlborough or Ashburton - you might be going 'it's really not an issue for us', but you need to be taking steps now for when that cemetery does fill up because the impact will be on the ratepayers and the community." 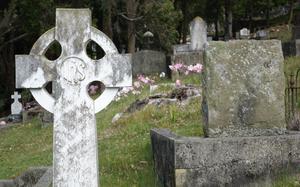 Founder of the Green Burial Council in the US, Joe Sehee, said direct cremations were the biggest movement in the US right now, but demand for eco burials is on the rise.

Market research pointed to around 30 percent of baby boomers in America wanting this option, which he said was driven by a primal instinct.

"The most significant idea associated with a natural burial is this notion is that there is solace found in death when it's able to connect with life," Mr Sehee said.

Millennials would be a bigger driving force in demanding this option, he said.

Dr McManus said New Zealand had not embraced some of the overseas trends as strongly as it should. Many city cemeteries will be full within the next two decades. Local authorities were also having to recognise multiculturalism in burial provisions, and a desire for heritage.

There are morally acceptable and economically affordable alternatives, but providers have to navigate some key tensions, including legislation and regulation, she said.

But the customers, ultimately, will drive change in relation to their own customs and beliefs. 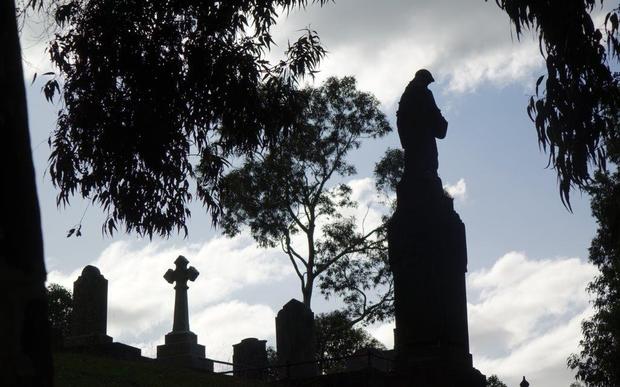