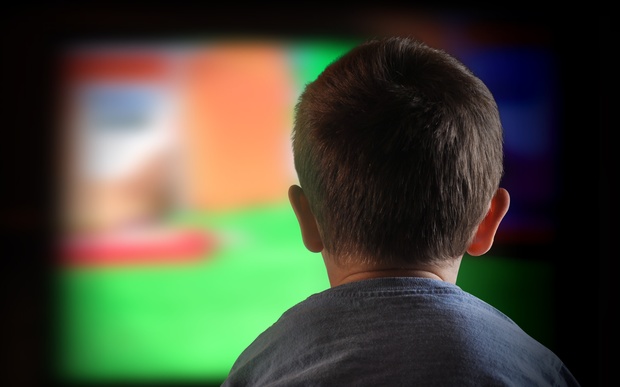 They include guiding principles for advertisers about social responsibility and not promoting unhealthy lifestyles, misleading or deceiving children.

A study last year by Auckland University found an average of 6.3 ads per hour on television in New Zealand, with 60-70 percent of them advertising unhealthy foods.

She told Nine to Noon the code needed to be revamped to protect children.

Studies showed the peak time for children aged six to 13 years old was actually after 5pm, not straight after school, she said.

"The bulk of unhealthy food advertising also occurs in other time slots... for example 6pm to 9pm in the evening, so peak viewing times of children per actual audience measurement data should be included into the codes as well.

"Focusing just on children's programmes is not enough, we also have to limit junk food advertising during peak times."

It was society's duty to protect children from the sophisticated and subtle en masse marketing that engaged them across a range of media platforms, she said.

"Advertising potential harmful products such as unhealthy foods to children is somehow unethical because children are too young to understand the persuasive intent of advertising and also cannot properly interpret advertising messages.

"This is an industry code and if you look internationally, evidence shows that voluntary codes by companies or pledges have not worked anywhere in the world to actually reduce exposure.

"The government has not been willing to introduce any comprehensive regulations, but we still see this review of the code as an excellent opportunity to strengthen restrictions."

Ms Vandevijere said one way to protect children was to introduce a clear nutrient profile model to decide which foods were not suitable for marketing to children.

That key element was lacking in the industry codes, she said.

But the Food and Grocery Council said the current self-regulation did work.

Council's chief executive Katherine Rich said the codes around advertising food to children prevented them from being targeted.

"They are very stringent and the evidence is that they have worked in New Zealand and so that's why in the last five years or so, there have only been around nine complaints."

Ms Rich said academics criticising the code had not been able to provide evidence of campaigns targeting children.