Marine life has flourished around the wreck of the cargo ship Rena off the coast of Tauranga, a coalition of conservationists says. 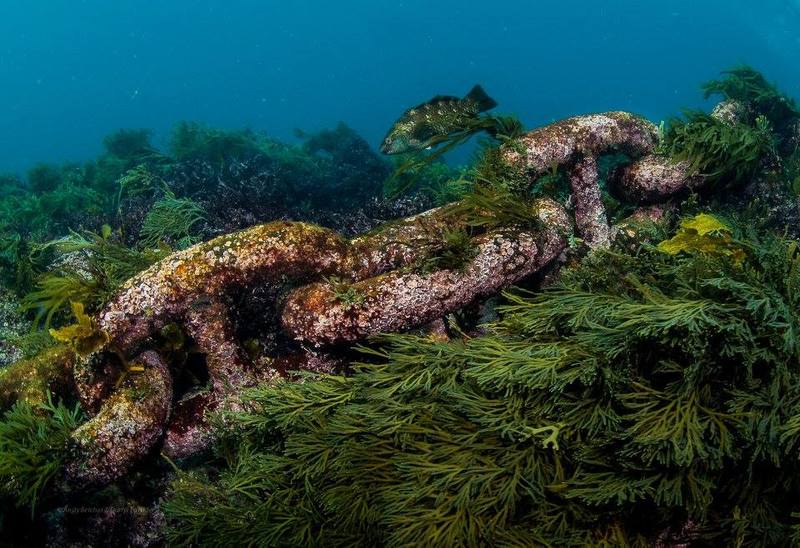 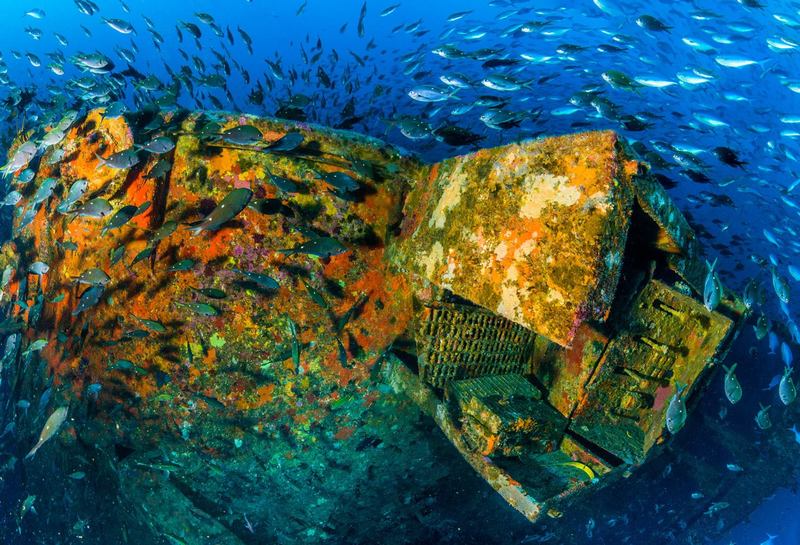 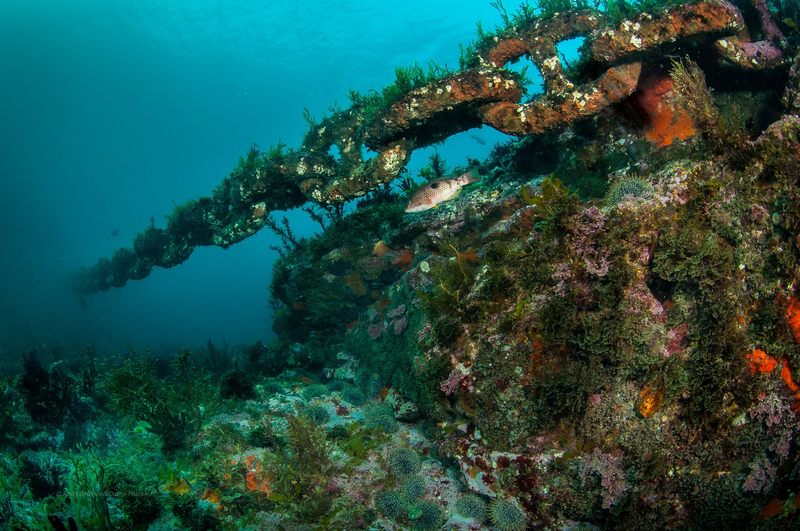 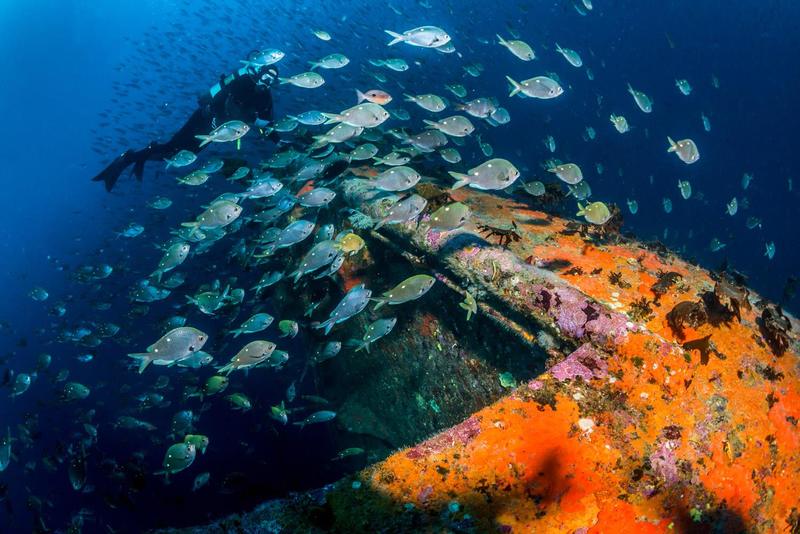 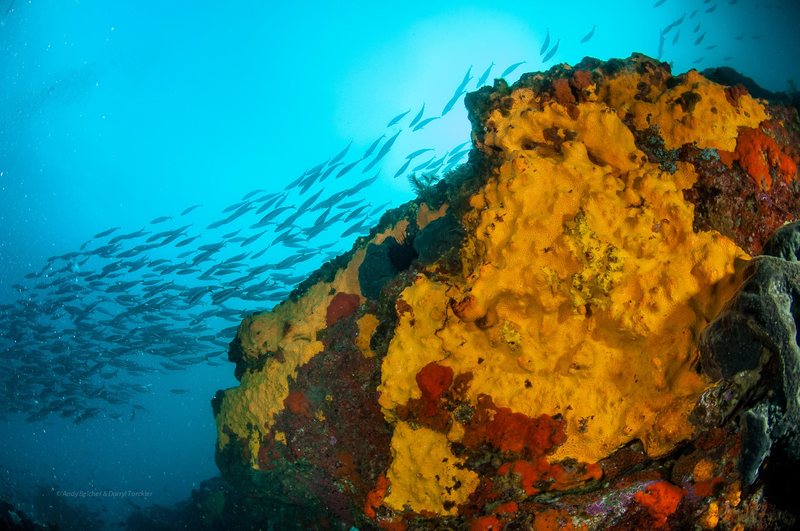 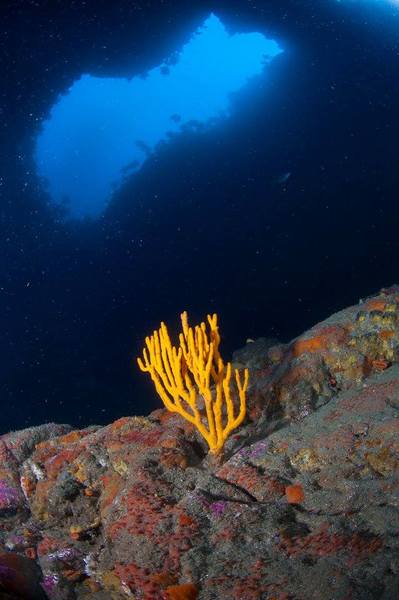 The group, made up of scuba divers, recreational fishers and local Māori, has been campaigning to extend the protection of the Astrolabe Reef through a temporary ban on fishing within three nautical miles of it.

It has been more than four years since the ship smashed into the reef.

A campaign leader, Te Atarangi Sayers, said there had been sightings of hāpuku in the shallows and the area must be protected from bigger commercial fishing companies.

Mr Sayers, who is a marine biologist, told Sunday Morning there needed to be a wider conversation about marine protection in the Bay of Plenty, because there had been a massive decline in fish stocks.

There had been reports of a significant rebounding of fish stocks around the reef, he said.

"It is really positive to see some [good] out of such a tragedy."

Over the past 50 years, there had been a plunge in fish stocks, with the Bay of Plenty being referred to as the "Bay of Empty", he said.

"It is a sad reality that once upon a time there was acres of fish."

The group has made an application to the Ministry of Primary Industries for a two-year temporary closure of the area so the community could have time to debate how best to use ocean resources, he said.