A judge has ruled that an Auckland businessman was driven by money when he threatened to spike infant milk formula with 1080. 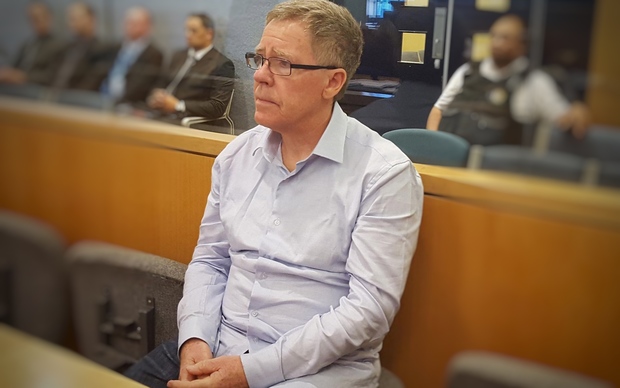 Jeremy Kerr sent letters anonymously to the dairy company Fonterra and Federated Farmers in November 2014, hoping to push the government to ban 1080.

The Crown argued Kerr's financial state was desperate at the time and his desire to make money motivated his threats.

His lawyer said the businessman acted out of stupidity, and financial gain was not the primary driver.

But Justice Geoffrey Venning said Kerr was under considerable financial pressure and knew that if 1080 was to be banned, he would have been better off financially.

Kerr has been remanded in custody to reappear for sentencing on 23 March.

His lawyer, John Billington QC, told the High Court in Auckland today there was "no overwhelmingly obvious motive" for Kerr's offending.

He said that small financial gain may have been "a consequence of the threats but was not the primary driver" behind the incredible act of stupidity and irrationality.

Crown prosecutor Christine Gordon QC, asked Justice Venning to take into account "actual events", rather than the ways in which Kerr could have theoretically reduced his $497,000 debt.

Earlier today, an accountant, Shane Hussey, gave evidence stating the businessman was not under undue or dire stress as of October/November 2014, nor was he in March this year.

Mr Hussey said Kerr was in an enviable position at the time he made the threats, living off more than $100,000 in royalties per year from his possum pesticide, Feratox.

He said Kerr could have got a job, increased his debt, sold an asset or borrowed from friends to ease his stress.

"The fact that he did none of those things, might mean he didn't feel stressed."

Kerr was supported by family, including his son, Timothy, in the public gallery.