Opposition to a bill that would extend paid parental leave to 26 weeks came from an unlikely source today - the School Trustees Association. 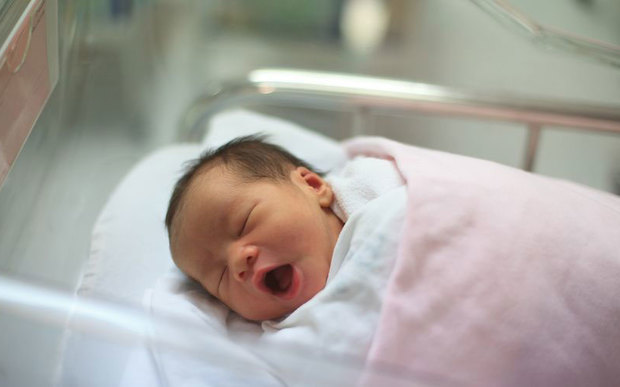 It argued giving teachers and support staff the extra paid leave would cause pragmatic problems for schools - but it embarrassed some of those it says it represents in the process.

Labour MP Sue Moroney's member's bill would extend paid leave to 26 weeks for new parents - up from the 18 week entitlement that comes into force next month.

"Increasing leave entitlements for a school has financial implications and it also has educational implications, especially for small rural or remote schools where getting an adequately qualified reliever to fill in for a teacher who may take leave is not necessarily straight forward."

However, MPs pointed out the association's members are already entitled to 52 weeks parental leave, and asked Ms Hall how extending the government's paid portion of that would create any additional problems for schools.

"If the entitlement increases, the drain is on Vote Education collectively rather than on an individual school," she replied.

Ms Moroney said that was disingenuous - given the leave is taxpayer funded.

She said the School Trustees Association could not substantiate its claims.

"What I know is that schools are very good employers and that they do offer superior paid parental leave to their staff to that that is offered by the government already.

"So it was really perplexing, and I don't think it represented the view of board of trustees at all."

Giovanni Tiso is the board of trustees' chairperson at Berhampore Primary School in Wellington.

He said he was left gobsmacked and embarrassed by the association's submission to the select committee.

"One of our core functions is to be good employers and given a framework in which we wouldn't be actually paying any more money to our staff, we don't have any liability - the idea that we would be collectively against extending paid parental leave to our staff is just bizarre," Mr Tiso told RNZ news.

Mr Tiso said the Association made no effort whatsoever to consult with schools.

However, the entire process may be in vain as the Finance Minister Bill English has already vowed to use the Government's veto to kill the bill on financial grounds.

The New Zealand Educational Institute spoke in favour of the bill today.

It was the second member's bill Ms Moroney has brought before Parliament seeking to increase paid parental leave.

The first bill failed after both National and ACT opposed the legislation - even though it was watered down by Labour to only apply to the parents of premature and disabled babies, and those of multiple births.