Thailand police have arrested a man they accuse of smuggling large amounts of methamphetamine into New Zealand. 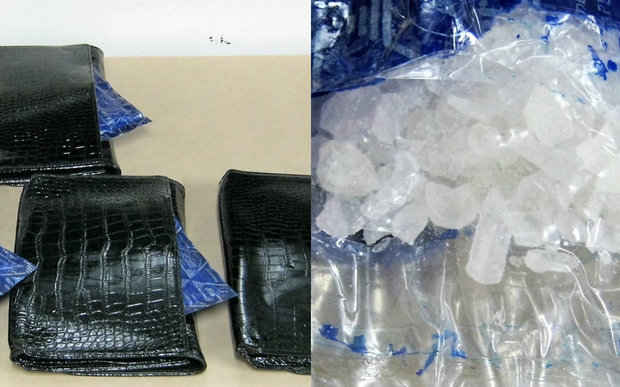 This follows the seizure of drugs in couriered mail hidden in the likes of clutch purses, a flower vase, and car shock absorbers, bound for Auckland from Bangkok.

New Zealand Customs says they worked with Thai law enforcement to crack down on the entire supply chain at both the importer and supplier ends.

The same operation led to the arrest of five New Zealanders last year.

The Thailand arrest was a sign the operation - which involved a commitment from both countries - was working, Customs said.