The drug lab was found on a property 15 kilometres north of Port Vila.

The Daily Post newspaper says the first suspect has appeared in court and is on bail while the second suspect remains in custody as investigations continue.

Police say investigation may extend to other islands in Vanuatu. 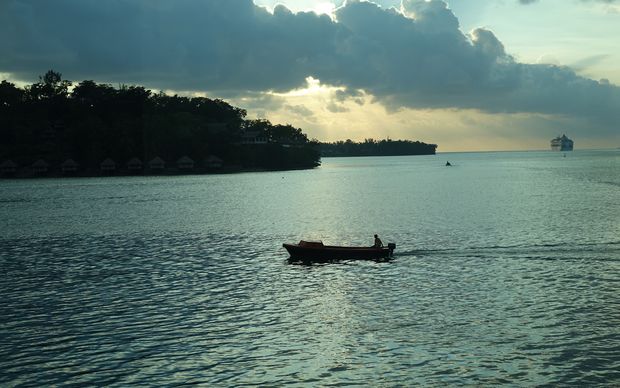