A liver transplant recipient who only just got the organ "in the nick of time" says families need to talk more about what it means to be a donor. 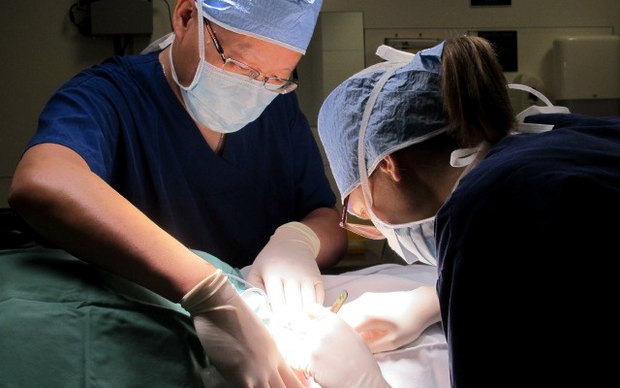 Auckland District Health Board figures given to organ donation lobby group GiveLife New Zealand show only about a third of donations proceed.

Rob Harley, who received a new liver in early January, said peoples' lives took a dramatic turn when they were given a donation, including his own.

"I got a liver in the nick of time. I'm very, very grateful to whoever it was who lost their life and one of the outcomes is that I've now got life." 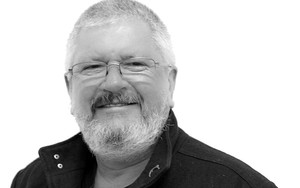 He believed creating more awareness and education was key.

"One way of bringing up the rates of donation is to get people who have written that they are a donor on their licence to talk to their family about what that is.

"When you sit around with people having polite conversation it doesn't often turn to issues of morbidity and mortality because people would rather not go there, they don't like to dwell on the idea of being parted from their loved ones.

"It's one thing for you to be able to do it yourself and put 'donor' on your licence, it's another thing altogether to have actually had a conversation with your family whereby the contemplation of the unthinkable is being discussed in advance."

Organ donation lobby group, GiveLife New Zealand, which obtained the new figures, said they demonstrated why more awareness of the matter was required to help save lives and cut waiting list times.

Spokesperson Andy Tookey said they showed the need for an online register. 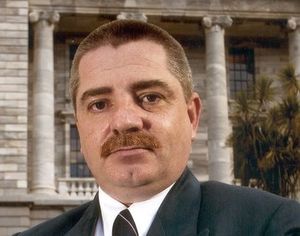 "There's no public awareness about it. There would certainly be less people saying 'no' to a loved one's organs being donated if they knew what their wishes were. If we had an online register it would be easily accessible by the organ donor doctors, or intensive care doctors, and they would be able to tell the family what those person's wishes were."

The Intensive Care Unit Audit information showed there were 53 deceased organ donors in New Zealand in the 2015 financial year with Wellington providing the most, with 12 donations.

Public policy think tank The New Zealand Initiative conducted research on the economics of organ transplants. Head of research Eric Crampton backed the creation of a register as well as more education.

There was an economic spin-off to improving New Zealand's organ donation rates, which were some of the worst in the western world, said Dr Crampton. 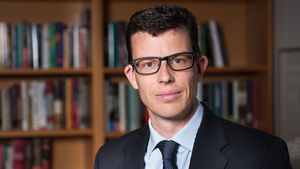 "Every time that somebody donates a kidney, the government saves about $125,000 in longer term dialysis costs, and that's net of the cost of doing the transplant, so it's really a good thing for the Ministry of Health, for the person who is receiving the kidney and for the country when were able to get more donors."

Jon Cornwall is a lecturer at Victoria University of Wellington's Graduate School of Nursing, Midwifery and Health, and has done research into organ donation in New Zealand.

He said more context for the data was required to interpret it properly and accurately. 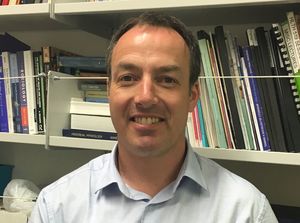 It was important to look at historical data that showed on average New Zealand rates of donation are good, said Dr Cornwall.

He said a recent Australian study found the success rate between the two countries proved that.

"Their success rate for people saying 'yes' to donation was 53 percent which was a little down on their average and traditionally our rates have been up there as well (around the 55 percent).

But Dr Cornwall said an awareness campaign would help provide the public with information so that they actually knew what the wishes of their family member were.

Health Minister Jonathan Coleman, said he received preliminary advice from officials on an organ donor register last year, but was advised that a register on its own would be unlikely to lift donation rates.

Organ Donation New Zealand declined a request for an interview.