Medical and surgical teams are heading to Fiji to help out following Cyclone Winston. 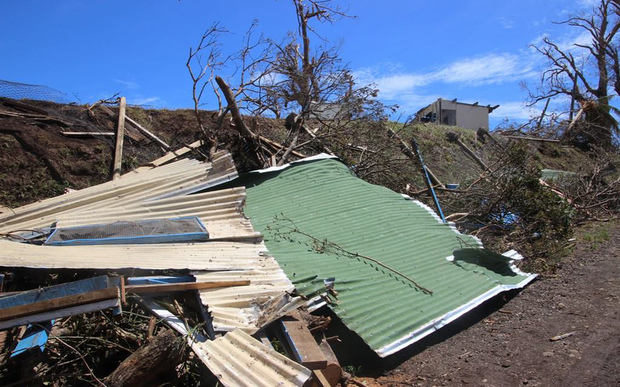 Forty-three people have been confirmed dead, up from 42 earlier in the week; homes have been destroyed and infrastructure wiped out as a result of Saturday's category five storm.

The Ministry of Health said in a statement it would send 18 members of the New Zealand Medical Assistance Team (NZMAT), with 13 leaving today and five tomorrow.

The two surgical and two medical teams would include nurses, surgeons, anaesthetists, emergency medicine specialists and a health planner.

The teams would be based in Suva, the northern Lau island group and Koro Island, and were being sent following an evaluation by four members of the ministry's Initial Assessment Team.

It was the largest ever deployment of NZMAT, which was established following the tsunami in Samoa in 2009.

Ministry of Health Acting Director of Public Health Stewart Jessamine said the risk of diarrhoea and mosquito-borne infections was likely to increase in the wake of the devastation caused by Cyclone Winston.

The New Zealand Defence Force and Fire Service have also deployed people to help in Fiji. 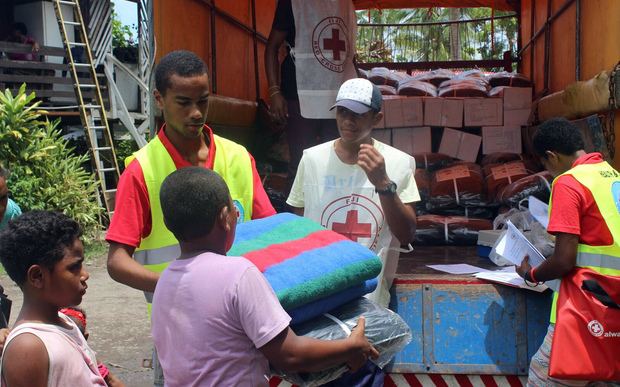