The reliability of New Zealand's electricity supply will slip below established standards from 2019 to at least 2025, according to Transpower.

The warning came in the organisation's just-published annual assessment of New Zealand's security of supply. 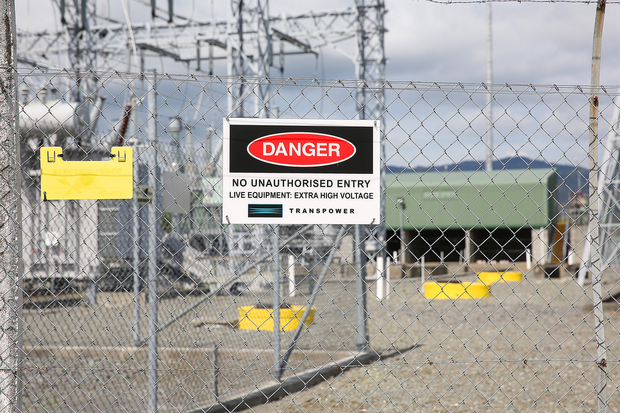 In its role as system operator, Transpower has a duty to oversee the power grid including maintaining technical standards and managing transmission lines, makes these forecasts every year.

Its latest report on electricity security covered winter reliability in the South Island, in the North Island, and in New Zealand as a whole.

It used a base-case scenario, which assumed the aluminium smelter would keep on producing after 2018, which is important because the smelter uses one seventh of all New Zealand's electricity.

It also assumed the coal-fired plants at Huntly would shut down in 2018 as announced last year, although that closure was subject to negotiations.

"With no additional generation investment these three margins are forecast to remain below the standard from 2019 until beyond the end of our assessment period in 2025."

The report said these risks would not occur if the smelter closed or the Huntly plants stayed open, but otherwise there would be an undersupply.

It said this did not equate to a shortage of electricity, but "investment in new generation would be an economically rational exercise".