With some dairy farmers being told their business is no longer viable, many are concerned banks will not support them through winter.

The Reserve Bank says dairy farm debt has reached $38 billion and a recent Federated Farmers poll found more than one in 10 are already under pressure from banks over their mortgage. 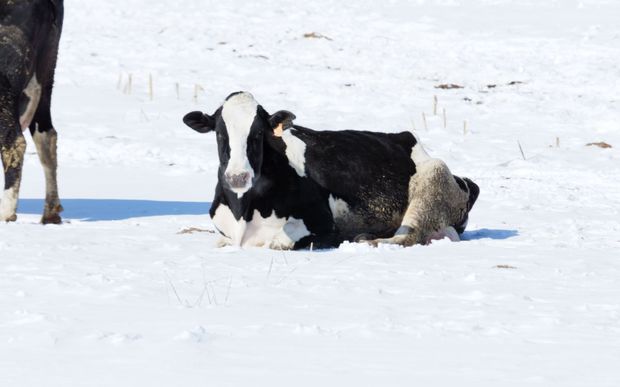 As little as two months ago Jeff Bruce's bank agreed his 80-year family farm in South Canterbury was on the right track.

But just last week, his bank wrote him a letter saying it no longer considered the business viable and within days he could be forced to sell it.

His overdraft has been capped, and Mr Bruce said he now faced a $50,000 to $80,000 shortfall over the next three months, leaving him with no option than to sell stock.

"There's potentially quite good gains to be made over the next three or four or six months, but those gains won't be made if we sell those animals in particular now.

"We will be forced essentially into selling livestock at a much lower level than what could be obtained in another four or five months time."

Mr Bruce expanded into dairy in April 2014. At the time farmers were receiving record payouts above $8 per kilogram, but he budgeted the farm to work on just $5 per kilo.

He said the farm was doing better than anticipated, but the current payout was closer to $4 per kilo and he had a multimillion-dollar mortgage to pay off.

"Unless we reach some sort of a resolution in the next week or two they will be looking - they never ask you to sell, they just look for some form of capital repayment which is effectively selling."

Minister for Primary Industries Nathan Guy has insisted the banks would stand by farmers, but one North Island dairy farmer RNZ News spoke to said she was scared of the banks. 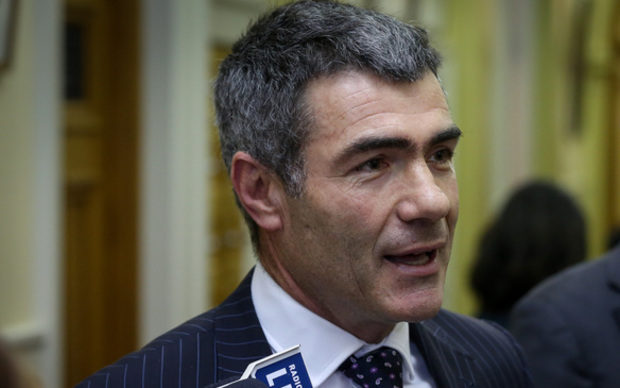 Her farm was staying afloat but only because they had cut staff, and family members had extra jobs off the farm.

She feared a repeat of 2008, when she and her husband bought more farmland but just two months later were forced by the bank to sell it, well below the purchase price, plus pay several hundred thousands of dollars in break fees.

"A lot of farmers are scared to speak out because of repercussions from the banks," she said.

David Polglaze had $3 million in equity when he bought his Bay of Islands dairy farm in late 2006.

It was soon regarded a benchmark of good practice by his bank. Now, he and his wife live in a caravan.

With their multimillion-dollar mortgage attracting a 9.2 percent interest rate, he said the bank had forced him to sell.

"You know it is pretty sad out there and there'll be a lot of people that won't be able to perhaps handle what we've handled and they'll take their life, that's the sad part," he said.

Mr Polglaze said farmers should talk to their neighbours and be ready to ask for help.