A new report shows 40 percent of New Zealand businesses have been hit by economic crime in the past two years. 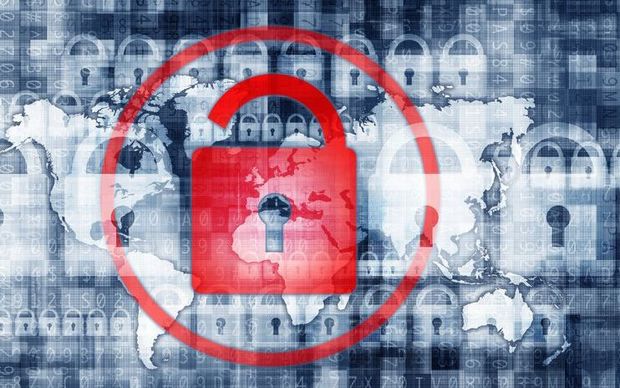 A Price Waterhouse Coopers (PwC) survey found that while 40 percent of organisations had experienced cyber crime in the last two years, only 45 percent had a cyber incident response plan in place.

The report ranks New Zealand as 19th out of 115 countries that took part in the survey and places the country slightly above the global average of 36 per cent, but below neighbouring Australia where 52 percent had experienced cyber crime.

The survey said asset misappropriation continued to be the most common economic crime reported in New Zealand.

"This year's level of 74 per cent is consistent with the last two surveys and shows that despite an increase in cyber crime and procurement fraud in recent years, it remains a top threat for New Zealand organisations."

But PwC said while there was a growing threat from cyber crime, companies: "cannot afford to take their eye off the traditional frauds and thefts".

"And a call to action for chairs and chief executives to focus on managing the growing cyber security risk to their businesses.

"It's important that companies create strong security cultures with actively engaged boards, because ultimately this isn't an issue that directors can ignore."

She said businesses needed to assess the risk and address it as part of their management plans.