Listed power company Contact Energy has added its voice to growing criticism of the the Emissions Trading Scheme (ETS). 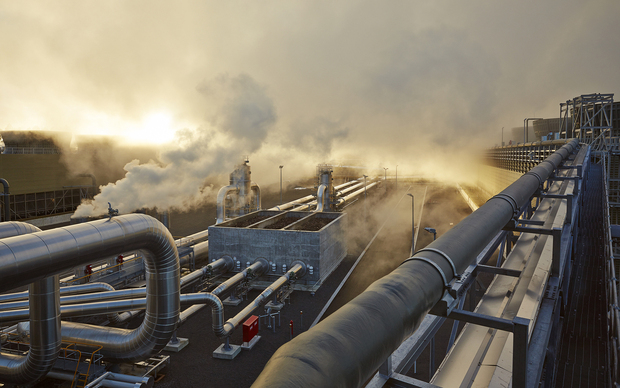 The scheme is supposed to use financial penalties to induce people or companies to emit less CO2 and other greenhouse gases.

The ETS is up for review and submissions have closed on the substantial part of that review.

More on the review of the ETS

In its submission, Contact said, as it stood, the ETS was not achieving its goal.

The submission said the electricity sector had already greatly reduced its emissions by moving to renewable electricity, but the ETS had not played a significant role in that change.

In another part of its submission, Contact argued all economic sectors should be covered by the scheme, echoing Z Energy's view that agriculture should lose its exempt status. 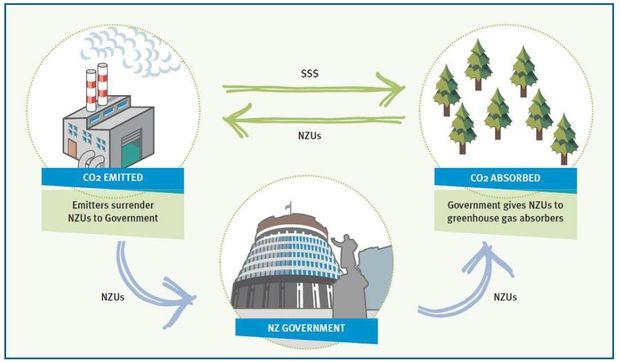 The use of electric vehicles could help cut emissions and the ETS had a responsibility to incentivise the uptake of such vehicles, it added.

One controversial aspect of the current scheme is the so-called two-for-one offer, which cuts 50 percent off obligations to pay for greenhouse gas emissions.

The company had reservations about ending this.

It raised the issue of its geothermal plants, saying these also emitted greenhouse gas emissions - so-called fugitive emissions - though at a far lower rate than from burning fossil fuel.

Contact said given the "must run" nature of geothermal plant, it would not be able to recover its carbon costs through the electricity market.

Contact said if the two-for-one went, it should be removed gradually.

The price per tonne of carbon emissions needed to rise to incentivise further investment in renewable electricity, it added.