Tens of thousands of workers are missing millions of dollars from their KiwiSaver accounts because their employers have failed to either pass on payments docked from their pay, or pay their own employer contributions.

Figures obtained by RNZ News show Inland Revenue is chasing thousands of employers for $29.3 million in outstanding payments and penalties that have accumulated since the retirement savings scheme was launched in 2007.

At the end of June 2015, 1663 employers had failed to pass on $15.3m in KiwiSaver payments deducted from their employees' own salaries to the IRD.

These deductions were government guaranteed so workers would eventually get the money.

Businesses are legally required to pay 3 percent of an employee's gross salary towards their KiwiSaver.

IRD collections manager David Udy said the vast majority of the businesses that had failed to pay were small and employed between three and five staff. 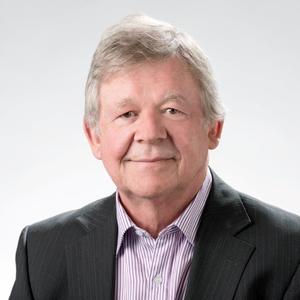 He said in some cases the businesses had simply gone bust and were unable to pay, but the department was doing all it could to collect the debt from others.

"It has a priority with us however, one needs to realise there's many reasons employers get into difficulty and obviously if the business doesn't have funds then we are unable to obtain those."

Mr Udy said some of the employers who owed money were repeat offenders but he could not say how many there were.

He said IRD was doing all it could to recover any money and slow paying employers were notified of any missed payments within a month.

Mr Udy said the IRD tried to work with them to recover the money and legal action was only used as a last resort.

Tax consultant Terry Baucher said the IRD was often too slow to act and it needed to do more to educate small businesses about their obligations to pass on, and pay their own, KiwiSaver contributions. 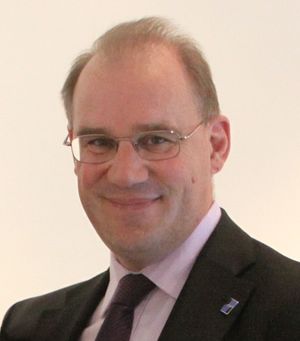 "There's a lot of employers and people slip through the cracks. We have seen instances where five or six years have passed without Inland Revenue taking any action," he said.

While employees' KiwiSaver deductions were guaranteed by the government, employers' contributions were not.

"I am prepared to look at the idea of a guarantee because I think the workers who enrol in KiwiSaver deserve to know they'll get all the benefits of being part of the scheme."

But he said it first needed to be worked out whether IRD was doing all it could to try and recover the missing money.

IRD said any workers who were missing KiwiSaver payments should first talk to their employer or contact them for advice.