New figures show people die of cancer in Northland at a faster rate than in any other region. 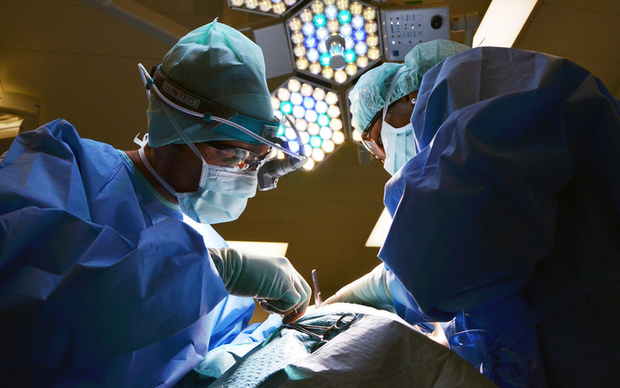 The Ministry of Health statistics, which break down death rates for lung, prostate, breast and colorectal cancer, paint a bleak picture for poorer, rural areas.

They showed people in Northland were 29 percent more likely to die of cancer than people in the region that rated best, Waitemata.

Tairawhiti had the worst death rate for lung cancer and Northland the worst for breast cancer.

The rate of those dying of prostate cancer in Northland was 45 percent higher than in the next worst region - South Canterbury.

The ministry said its focus was on national strategies such as its Faster Cancer Treatment programme, rather than regional ones.