Most of the major banks are keeping quiet on whether they'll match what's being touted as the lowest home loan rate in five decades. 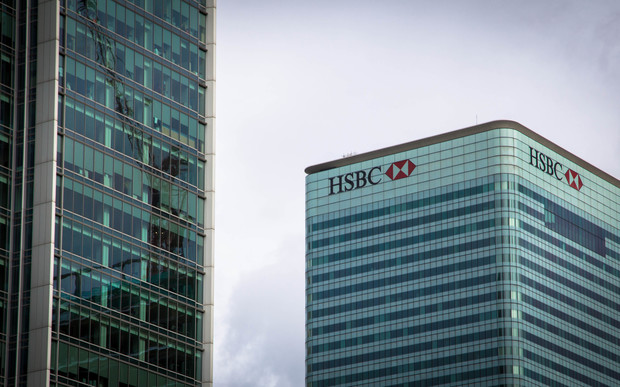 HSBC said its rate - of 3.95 percent fixed over 18 months - was a push for new customers but not a "loss leader". Photo: HSBC

HSBC said its rate - of 3.95 percent fixed over 18 months - was "exceptional" and a push for new customers.

Its head of retail banking and wealth management, Glen Tonks, said the 18-month term, which was new for the bank, also gave certainty.

"We're very excited by this offer, for us it's about growth - it's profitable for us, it is priced competitively but it's by no means a loss leader at all.

"We expect to make a profitable return," Mr Tonks said.

But there are strings attached to the deal, with borrowers needing to become "HSBC Premier" customers.

Customers must also have at least a 20 percent deposit or equity - or 30 percent in Auckland.

Massey University School of Economics and Finance associate head David Tripe could not recall such a low rate.

But he said HSBC was a small player for home loans and other banks could not feel pressure to match it.

"There's no necessary immediate need for other banks to copy it.

"I think what's probably the more interesting aspect of it is that it's indicative of conditions in the mortgage market.

"I wouldn't be surprised to see other banks coming out with special offers for particular periods, be it one year, 18 months, two years, three years, five years or whatever."

ASB said it had no comment on whether it would entertain following HSBC, while BNZ and ANZ said they had nothing to announce.

Kiwibank said outright they would not match the 3.95 percent rate, and TSB said it had no immediate plans.

"It is certainly an invite for new business, but HSBC traditionally moved away from standard residential and placed themselves more in the corporate area.

The offer was "jolly good", she said, but HSBC's other rates might not be as competitive as other banks and other things also needed to be looked at.

"Something to consider too is HSBC, are they offering the other cash incentives that the other banks are offering?

"I don't believe they do, so that needs to be weighed up in the overall picture of the package."