Auckland Council is "disappointed" at being prosecuted for the death of a rubbish worker, who was killed when the truck she was in rolled 20m down a bank. 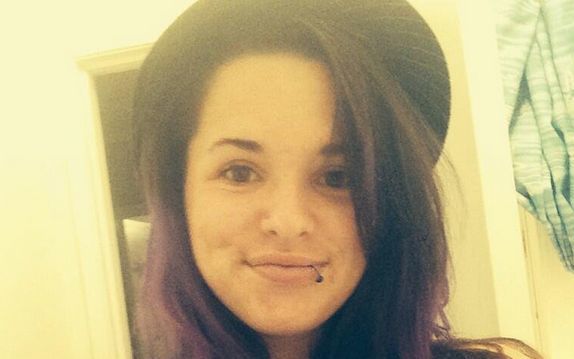 Jane Devonshire, 19, was killed while working as a runner with a rubbish truck in Birkenhead last August.

The truck, which was owned by the council contractor, Onyx, failed to take a corner and fell 20 metres down a bank.

In an internal email sent yesterday, councillors were told the council was disappointed charges had been brought against it, given its strong focus on the health and safety of its staff and contractors.

Police have laid one charge against the council for failing to take all practicable steps to ensure Onyx employees were not harmed.

Auckland councillors said they have yet to be briefed on the prosecution.

That is likely to come when the Commercial Vehicle Investigation Unit (CVIU) discloses its case as part of the legal process.

At the time of the crash, witnesses told RNZ they saw the truck about 20 metres down a bank on Hebe Place.

No individual staff members have been charged.

The council is due to appear in the North Shore District Court on 18 March.