Consumer New Zealand is calling for a ban on sunbeds after an undercover investigation found 45 percent of operators failed to implement basic safety checks. 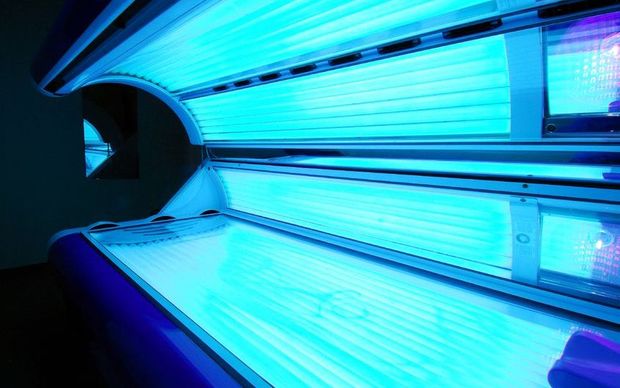 It recommends people fair skin that burns readily or never tans should not use a sunbed, but Consumer's investigation found only eight of 16 operators turned its fair-skinned shoppers away.

Despite having warning notices under-18s should not use a sunbed, three operators allowed 15- or 16-year-old shoppers to have a session, the consumer organisation reported.

However 32 out of 58 operators met all nine criteria assessed by Consumer NZ.

The new Health (Protection) Amendment Bill will bar under-18s from using commercial sunbeds, and the Health Ministry is also looking at introducing tougher regulations, including mandatory safety standards and licensing for operators.

But Consumer NZ said this did not go far enough, and has reiterated its call for sunbeds to be banned because of what it called continuing poor practices in the industry.

This would bring New Zealand in line with most Australian states, and Brazil, which ban commerical sunbeds.