Researchers have witnessed the rare sight of Pygmy blue whales racing one another off Cape Farewell, at the top of the South Island. 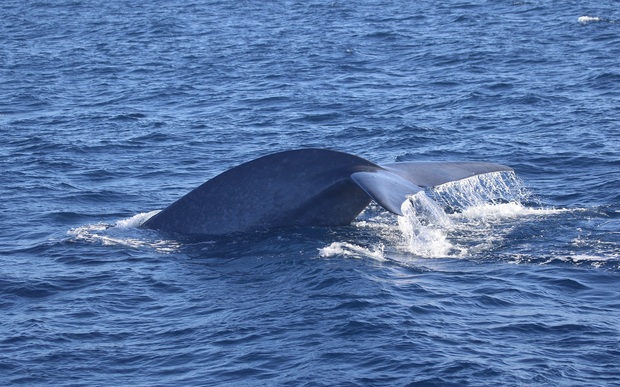 An international team of scientists aboard the NIWA research vessel Ikatere are studying the whale's foraging grounds between Farewell Spit and Cape Egmont.

The most dramatic encounter with the 20m, 100 tonne mammals occurred 30km off Cape Farewell.

"We caught these whales going 15 to 18 knots for about 30 to 40 minutes so it was really amazing to watch these two huge blue whales bursting through the ocean racing each other, basically right next to each other.

"They could've been touching each other."

The behaviour was thought to be a form of male competition done in order to attract females, Dr Torres said.

It was quite rare to witness the spectacle and Dr Torres said she had only seen it once before off the coast of California.

The three-year research project is a collaboration between the Department of Conservation and Oregon State University, and this year's survey work continues until late February.

There were just four confirmed blue whale foraging grounds in the Southern Hemisphere, outside of Antarctic waters, and it had been thought that blue whales were only passing through New Zealand waters while migrating.

But two years ago Dr Torres led a team of researchers that observed dozens of blue whales feeding about 100km off the coast south of New Plymouth.

"We want to know when and where the blue whales occur in the South Taranaki Bight, as well as how many blue whales use this area as a foraging ground.

"We also hope to understand how long they stay in the area or come back regularly to feed there. This information will help us protect the whales and their habitat."

El Nino conditions meant the ocean temperatures off Taranaki were warmer than normal this year and the whales had been spotted further west.

"It's been interesting documenting where whales are as well as where they are not especially as this year might be somewhat of an anomaly because of El Nino and the water conditions." 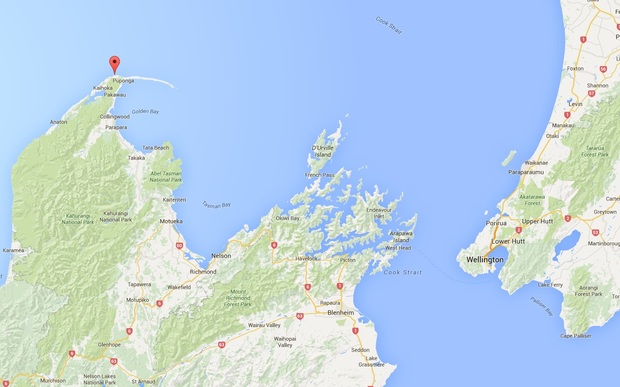 Blue whales were once hunted in New Zealand but little is known about their current population.

"The sub-species that we think these whales are is pygmy blue whales. They're sort of what's called data deficient which means we don't know much of anything about the whales or their population."

The scientists would be taking tissue samples from each whale they encounter and genetic and stable isotope analysis of these samples would help provide information about the the population in New Zealand.

The researchers would also be deploying hydrophones in the water to record blue whale calls for the next two years. This will help them map the movement patterns of the whales.

Stay up to date with Dr Torres' research on her blog.