The annual winter humpback whale count is under way in Cook Strait, but it may be the last for a group of former whalers. 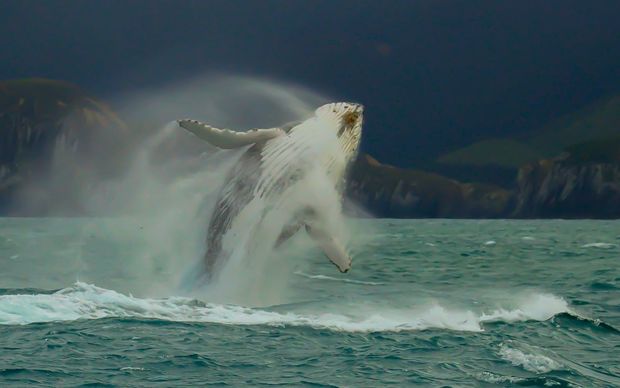 Wellington marine ecologist Nadine Bott, is leading the 12th annual survey by the Department of Conservation.

She said from her base on Arapawa Island in the Marlborough Sounds, six former whalers were helping but as age caught up with many of them, it could be the last year the programme would have the benefit of their help.

The survey team tracks trends in the humpback population and is timed for the whales' migration from Antarctic waters to South Pacific breeding grounds.

"Humpbacks feed in Antarctica in summer then make the long migration to warmer temperatures.

"The majority are thought to pass through Cook Strait from the east coast [of the South Island], then head up the west coast of the North Island and on to tropical islands where they will breed and give birth before making the long trek back to Antarctica in time for summer," Ms Bott said.

She said it appeared that some of the whales headed up east coast of North Island, and then migrated to other parts of the Pacific, including the Kermadecs and Tonga.

The humpbacks which migrated through the Strait tended to head west to Australia and New Caledonia. 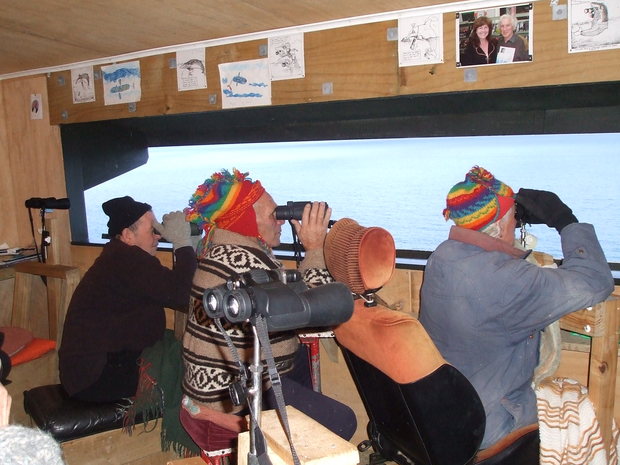 Ms Bott has been involved in the surveys since the programme started.

Data on the whales is gathered by the team who approach the whales by boat to collect skin samples using a biopsy dart tool.

They also take photos to identify individual whales. These can be checked against photographs and genetic samples from whales across the South Pacific to see if any match.

"I started the programme in 2004 with a colleague, and then took over leadership in 2008. I've been here from the beginning and I'll be there until the bitter end."

She said it was heartening to see a gradual increase in the whale population. Last year 92 whales were counted. The record so far is 106 three years ago.

This year, there were more than 10 whales counted in the survey's first week which began on 13 June.

"We started with a hiss and a bang. We saw three humpbacks that day then on the Sunday we saw seven [humpbacks] and we also saw a sperm whale and two blue whales so we were pretty rapt with that.

"The weather has been bad since, makes spotting whales tricky but they're coming through. There tends to be a peak when they come through then a lull." 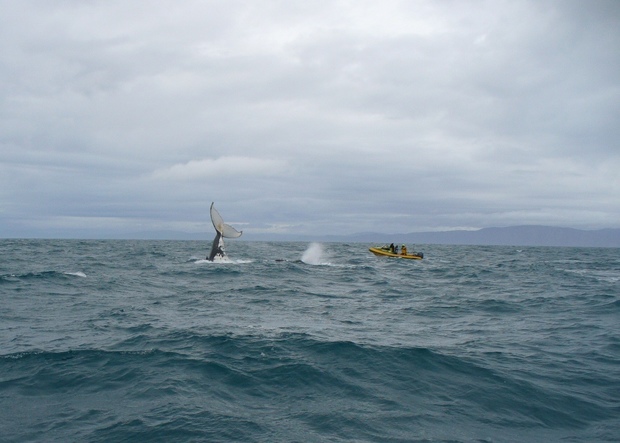 Ms Bott said the programme met some resistance when it started in 2004. People told them there were no humpbacks, and that they were wasting their time.

She said a pilot survey in the first year ended with a tally of 50 whales sighted by the surveyors and others who reported sightings.

"On that basis we realised, 'there are a lot more than we thought, let's continue'," she said.

"We must have been lucky because then we saw few, but gradually we've been seeing an increase to the point we were averaging 40 humpbacks over a four week period, then 70, then we saw 106 three years ago and last year we saw 92.

"There seems to be a gradual increase in the population which is really exciting." 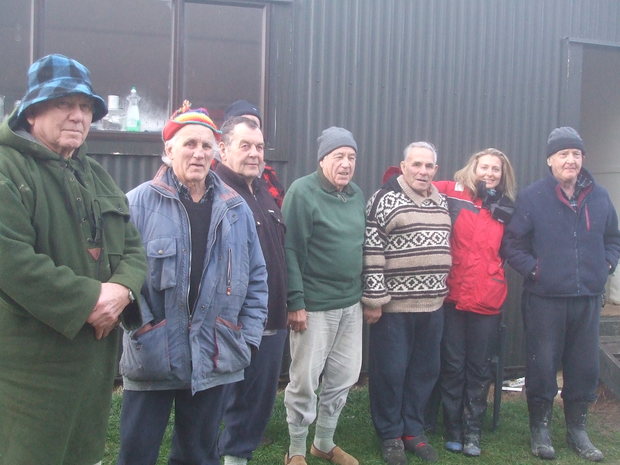 The research team is based in the house on Arapawa Island in the Tory Channel, which is owned by Jo Perano whose family once operated the Perano whaling station. Whaling ended in New Zealand in 1964.

"There's a lot of history here, and connection with the past."

Members of the boating public can assist the survey by reporting sightings of whales in the Cook Strait area or Kaikoura. Sightings can be reported to DOC's Picton office on 03 520 3002.

Information is sought on the date, time and place of whale sightings, number of whales, and the direction the whale or whales were travelling.