New data released on humpback whales in Oceania, collected over a 20 year period, has prompted calls for the species to be better protected. 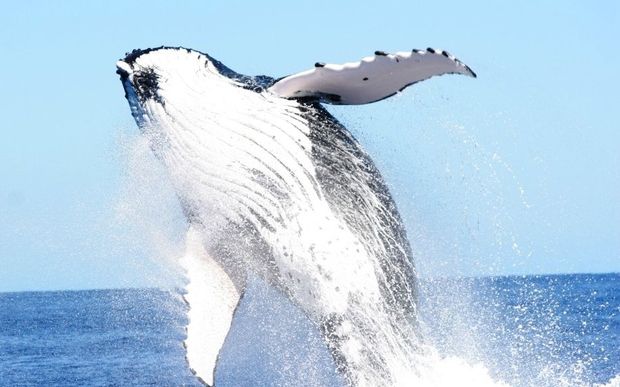 The first of its kind of assessment, led by the Pacific Whale Research Consortium, shows the slow recovery from when commercial whaling ended 50 years ago.

It says with just 4,000 left in the Oceania region, the species is still endangered.

A researcher, Scott Baker, says collecting the data, from New Caledonia to French Polynesia, was no easy feat.

"Over a period of almost 20 years, the Consortium members were able to bring very large catalogues of individually identified whales using photographs but also DNA profiling. So we were able to identify individuals and their return to specific breeding habitats, and even in some cases to track their movements down to the Antarctic feeding grounds."

The Consortium's next assessment on humpback whale numbers will be in 2016.