Thunderstorms are expected to develop over the north and east of the North Island again this afternoon. 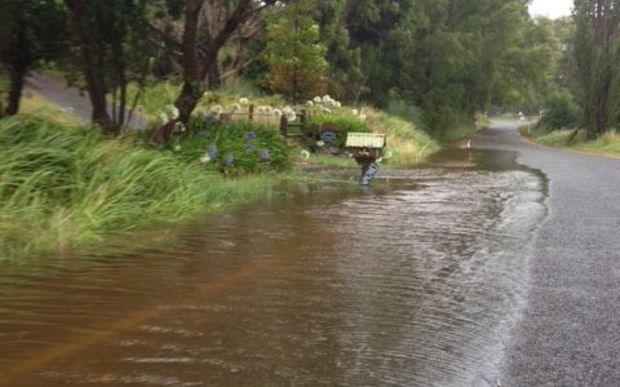 MetService said some storms were likely to become severe in inland areas of Gisborne and Hawkes Bay and eastern areas of Bay of Plenty, Taupo and Taihape this afternoon, before dissipating this evening.

The weather forecaster also issued a warning for Northland, where some thunderstorms are also likely to become severe during the afternoon.

The storms could lead to localised downpours with rainfall intensities more than 40mm per hour, possibly causing flash flooding and slips.

Hail is also possible, and MetService warned driving conditions would be hazardous with flooded roads and poor visibility.

The torrential rain in parts of the central North Island had been expected to strike last night.