A new survey for IRD suggests the extent of the black economy some tradespeople are operating. 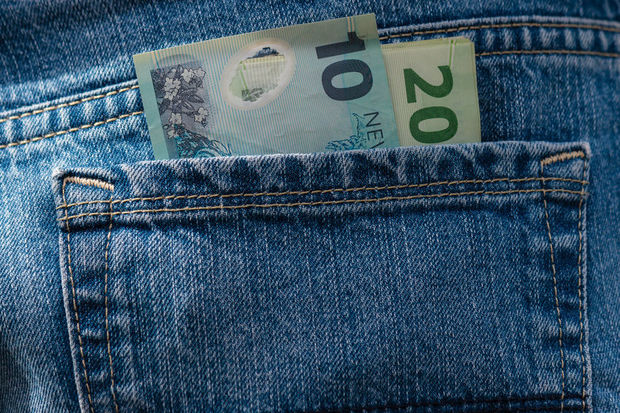 Many of the tradespeople surveyed knew of $20,000 jobs being done for cash. Photo: 123RF

The research, carried out for IRD by Research New Zealand, was based on anonymous interviews with 420 tradespeople in Auckland, including builders, electricians and painters. It followed a marketing campaign by IRD targeting those operating in Flatbush, Takanini, Silverdale and Albany.

One in five believed more than 25 percent of construction work was paid under the table, and many knew of cash jobs of more than $20,000 going untaxed. More than half said under-the-table jobs were initiated by clients.

"Eleven percent of tradies said they were aware of cash jobs [of] more than $20,000. We're certainly aware of those as well, and we find those and we do stuff about it."

The tax department would resume the radio and online campaign targeting the problem on Monday, he said.

"Particularly as tradies come into thinking about getting their finances right for the end of the year, it's another reminder that they need to be declaring their cash income and we'll be onto it if they're not."

It was not illegal to pay somebody in cash as the legal onus was on the recipient to declare it as income. However, Mr Stott said he would not recommend it.

"Look, I've been getting some work done on my place recently and I wouldn't be paying in cash. I'm not paying in cash because I want to know that it's being done by a reputable tradesperson with their books in order, and also so I've got some comeback with a decent invoice and record of payment in case things go wrong."