The Trans-Pacific Partnership is not yet a done deal, critics of the trade agreement told an anti-TPP meeting in Auckland. 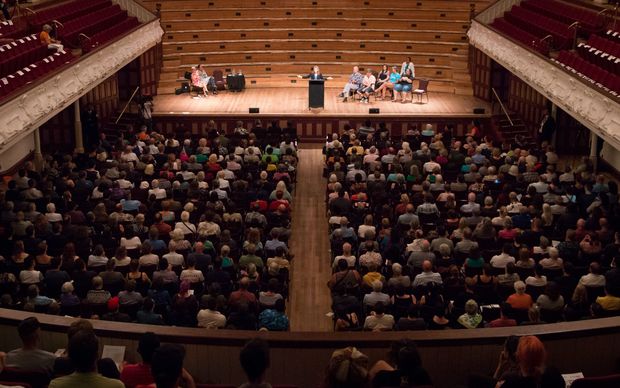 More than 800 people gathered at Auckland Town Hall, packing the ground floor of the venue and spilling into the second, for the first of four public meetings before next week's formal signing of the agreement.

Former US trade attorney Lori Wallach said American politics was likely to get in the way of the multinational trade agreement.

"It's certainly less than 50/50 that the TPPA is approved by the US congress while Obama is president.

"They'll make a go for it right after the presidential big primary day on March 1st and then that window for any chance of a vote will close when Congress goes for recess in July.

"I would say the likelihood of it passing during that period is about 10 percent." 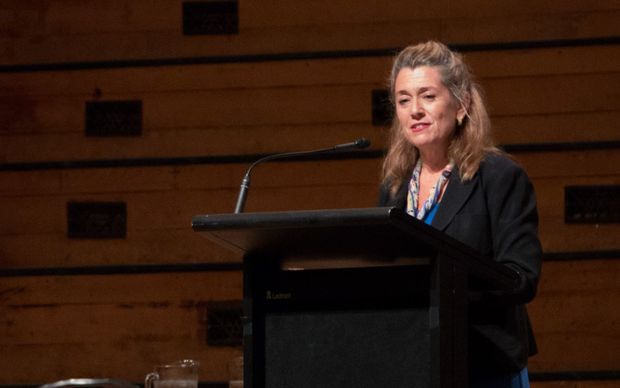 Prominent TPP critic and University of Auckland law professor Jane Kelsey said while they could not prevent the agreement being signed they would not stop putting pressure on the government.

"People need to understand what the implications of the TPPA is for them so that they can then voice their democratic views to the Government."

Prime Minister John Key said yesterday it was inconceivable New Zealand would not be part of the agreement.

But Ms Kelsey argued it was not yet a done deal.

"There may be enough resistance from opposition parties in New Zealand that if there is a change of government that they decide not to proceed with bringing it into force.

"The second is that in the US there is a major groundswell of opposition including in the congress and it may never fly through the congress." 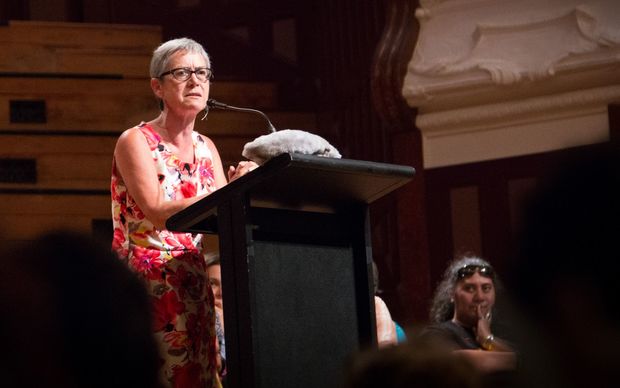 Critics of the agreement say the process has been secretive and the deal itself means New Zealand loses the ability to shape its own future.

Green Party co-leader Metiria Turei, Labour's Grant Robertson, Marama Fox of the Maori Party and Fletcher Tabuteau from New Zealand First spoke on why they were against signing the agreement, and in particular their concerns about sovereignty.

One of those listening to the speeches, Ross Galloway, said the deal was not in the best interests of the country.

"The agreement is rubbish, there's nothing in on the upside for New Zealand. We're giving away our sovereignty for a few pieces of silver."

He said the TPP would bring in an extra $20 million a year, at least, for his industry and while the negotiations could have been more transparent, the country now had an opportunity to compete fairly in international market.

"Every treaty that New Zealand has signed, if you look at it negatively, we have given up some of our sovereignty.

"Whether that's joining the United Nations, CER with Australia, the World Health Organisation, whatever. But if you look at it positively what we're doing is signing up to a set of rules which gives New Zealand the opportunity to participate on a fair and equal basis."

But one audience member, Ian, said he was furious with the deal.

"I've got to the stage now where I think petitions and protests are part of a social contract where people who are outraged think 'Oh I've done something, I've done something' and the Government just goes ahead and ignores them anyway.

Three more meetings are being held, in Wellington, Christchurch and Dunedin.