A survey of police staff has found 86 percent think frontline officers are under-resourced. 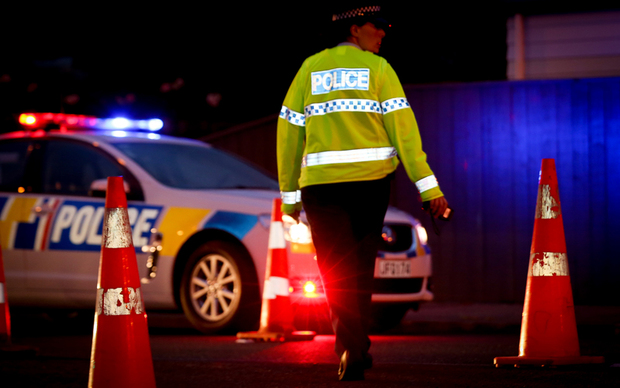 The two-yearly survey of about 5000 Police Association members, also found 74 percent of constables were dissatisfied with the number of frontline officers in their district.

The survey, which was carried out by research company Nielsen, also showed close to 30 percent of Association members believed frontline services could fail because of pressures on resources.

He said the police were focusing on prevention and stopping crime before it happened.

While Mr O'Connor said he supported that strategy, it did come at the expense of frontline officers.

"In Counties Manukau, where it was first trialled, it worked very well because they were given 300 extra staff to do it. In the rest of the country that very successful model has also been implemented, however with no further resource it means it had to come from somewhere, and it's come from frontline response," said Mr O'Connor.

He said it meant there were fewer officers available to attend the increasing number of calls police were getting, which was going up 10 percent each year.

He said that was often when mistakes happened, like the case of Iraena Asher, who disappeared from an Auckland beach in 2004, after police failed to show up when she called them concerned about her safety.

The survey was conducted last year and showed concerns about staffing were ranked the most important issue facing police.

Of the respondents, 86 percent felt general duty officers responding to emergency calls were under-resourced, and 74 percent of constables were dissatisfied with the number of frontline police staff in their district.

Despite the survey, police have denied their staff are under-resourced.

Deputy commissioner of district operations Grant Nicholls told Morning Report they were listening to staff, and staff hadn't been telling them about a lack of resources in recent workshops they had held.

"As a frontline constable operating in Palmerston North, I may have said 30 years ago that we were under-resourced and I could do with more - and there [were] moments when I probably thought that.

Mr Nicholls said if things were as bad as the Association's survey claimed, the attrition rate would be higher.

Labour Party spokesman for police Stuart Nash said the figures suggested there was a fundamental problem within the police force over staffing.

"When three out of four police believe there aren't enough police on the streets then we should really be concerned about it," said Mr Nash.

"If it was a small minority, if it was ten percent or even if it was 25 percent - then we'd say 'okay maybe there are some dissatisfied police men or women out there and we need to do something about their level of satisfaction', but it's different when it's 74 percent.

"You know I firmly believe that the men and the women on the ground, they work really really hard, but when you get 86 percent saying it's under-resourced, then we need to do something about that, and the government is in a prime position to do something."