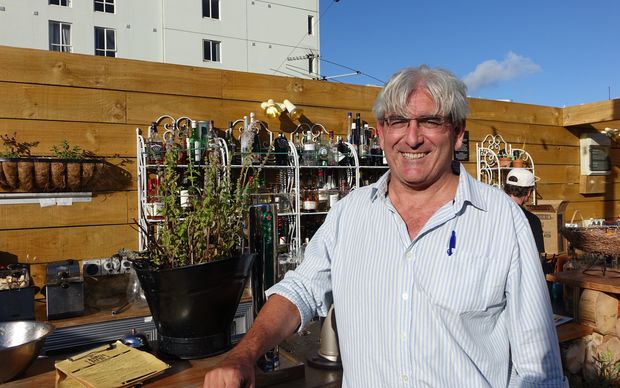 According to the Tourism Industry Association, chefs are already extremely hard to find, hard to keep, and thousands more will be needed as visitor numbers continue to grow. Tourist numbers are expected to increase from nearly three million in 2014 to almost five million in 2025, by which time at least 6000 more chefs will be needed.

"A good chef is now priceless and well sought after across New Zealand," said association chief executive Chris Roberts. "It's an area that has potential to get a lot worse. That's why we have to get on top of that issue.

"I think we have to raise the profile and the status of tourism-related jobs like chefing. The hospitality and tourism courses at our schools are not seen as a priority. They are often seen as an easy credit."

The managing director of Wellington restaurant and hotel owner Trinity Group, Jeremy Smith, said the busy tourist season had been a blessing but had taken its toll on his chefs, and one had decided to leave.

He has two chef jobs advertised and has been sifting through scores of CVs - most of which he said landed straight in the bin.

"It's just been the most amazing summer. The tourists have been in town. A lot of Wellingtonians have stayed in town. We've had a lot of New Zealand travellers coming through Wellington and it's the busiest December, early January that I've ever experienced.

"It's put massive pressure in the whole front of house, but especially the kitchen team. Our chef is already feeling burnt out and summer is only half way through."

He offered some chefs creative control of menus and opportunities to transfer between restaurants owned by his business to keep them challenged and happy in their work. 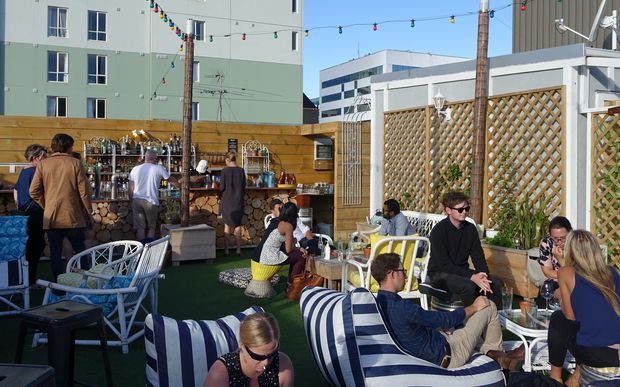 In Queenstown, increasingly called a 'millionaires playground', the chef shortage is getting worse.

Tourism Industry Association NZ hotels chair Penny Clark said many chefs could not afford to live in the town and staff accommodation was getting harder to find.

"It's compounded by the fact that Airbnb has come into the fore for New Zealand and people that are going away or have their holiday homes, that may rent them out to long term people that are staff, are actually giving them to Airbnb because they see they're going to make a little more money that way."

Chefs in Queenstown are working up to 70 hours a week and Ms Clark was worried New Zealand would get a bad reputation if it could not get enough chefs to make decent food.