Tropical Cyclone Ula continues to weaken and New Zealand forecasters expect to downgrade the storm to an extra-tropical depression during the next 24 hours. 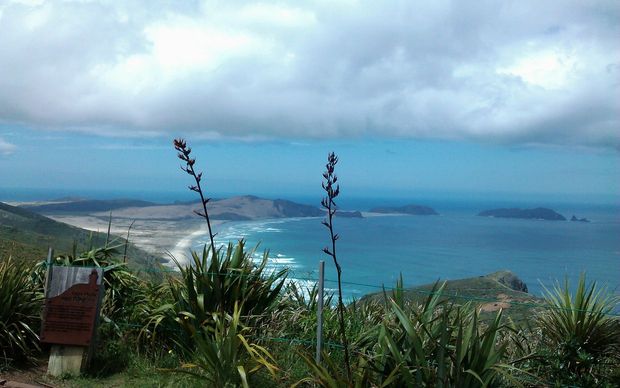 It is now a Category Two cyclone and is easing as it moves in a south easterly direction over open water.

"At this stage it looks unlikely that we'll see any major impact from the cyclone as it does eventually transition into an ex-tropical system and then may well get caught up in a westerly flow later in the week," he said.

"But we're certainly monitoring the situation."

The storm was expected to be downgraded tonight or early tomorrow.