Companies need to invest in research and development if New Zealand is to grow its knowledge economy, says a leading mathematician. 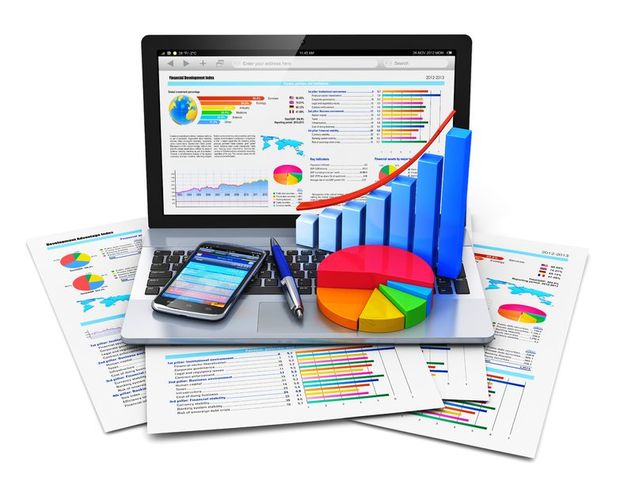 Gaven Martin, a distinguished professor of mathematics at Massey University, said New Zealand could work to attract that investment, because it had great natural resources and huge intellectual resources.

He said when Microsoft set up a research organisation in Melbourne, it sought students of maths and computer sciences.

"University of Melbourne said okay, we'll deliver them and they did - they invested in the programme, hired some people, directed students towards these things and now Microsoft has a research outpost in Melbourne, you know we have to be able to do those sorts of things within New Zealand."

He said more needed to be done to attract young people into mathematics.

He said because of the worldwide shortage, in the United States those with a postgraduate qualification in mathematics could expect to start their career on $US100,000 a year.

Professor Martin said those with strong analytical skills would succeed anywhere in the world.

"The demand for those sorts of skills is international and the reason of course is that so many more businesses, companies are generating just tremendous amounts of data and information and they need to know how to analyse it, to understand it, and use it to grow their business."