The Government will provide an extra $10.5 million for schools to help raise student achievement in maths and science. 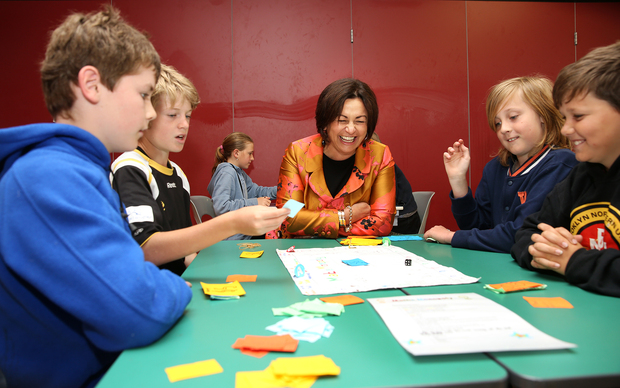 Over the next four years, $7 million will go into two existing programmes to raise student achievement in maths through the up-skilling of teachers.

Another $3 million will be spent over the next two years to boost learning and teacher support across the science curriculum.

Education Minister Hekia Parata says more than $500,000 will also go into the development of more than 60 science learning resources to help teachers encourage more students to succeed in science.

In February this year, the Education Review Office called for urgent action to improve maths teaching in primary and intermediate schools.

It did so after a study involving 60 countries revealed that New Zealand 10-year-olds had become worse at maths in the past five years and were performing below the international average.