2016 looks set be a great year at the box office for local feature films, with a strong line-up of NZ movies heading to the big screen. 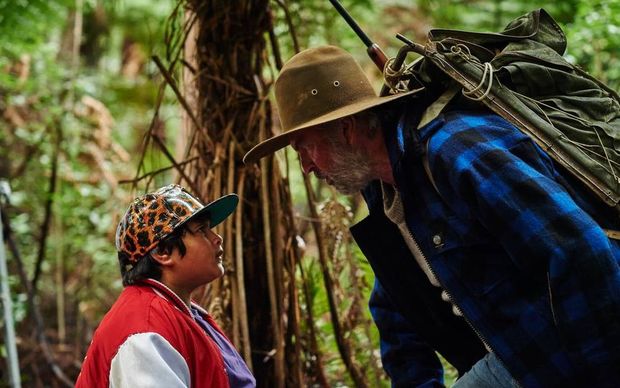 A scene from Hunt for the Wilderpeople Photo: Facebook

Taika Waititi's film Hunt for the Wilderpeople as well as David Farrier's documentary Tickled are both set to star at this year's prestigious Sundance Film Festival at the end of the month with several other major productions due to premiere during the year.

A number of New Zealand films are also set for release, including internationally acclaimed director Lee Tamahori's Mahana and a film of author Eleanor Catton's first book The Rehearsal. 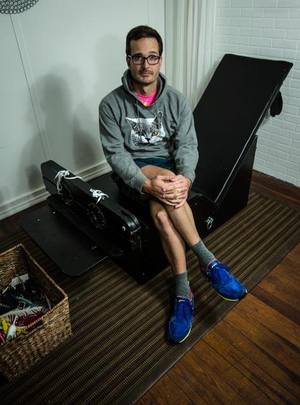 Film Commission chief executive Dave Gibson said he thought everybody in the industry was "pretty positive" about the films that were getting made.

"So what you'll see in the next few months is definitely some very strong films coming out for local audiences here and that's largely a result of films shot last year. It's going to be a very good year at the box office I think."

Mr Gibson said the industry could get into a bit of a cycle.

"One of the things that we've been trying to work on a little bit at the Film Commission is try to see if we can lessen that a little bit and get a few more films happening on a more regular basis. And I think that's starting to happen."

He said as of November last year 21 local films were in pre-shooting or post-production, a number higher than ever before.

A producer of Hunt for the Wilderpeople and executive director of Curious Film, Matt Noonan, said as well as being exciting for his film's upcoming Sundance appearance, he said he was optimistic about the coming year.

"There wasn't a lot of stuff that was in theatres in 2015, but there was quite a lot of production activity. I hope that we'll have a continuation of films being shot and also starting to see some of the films that've been worked on for the last year or so.

"I think a big thing that's made a big difference to the inbound production has been the dollar coming off the boil, the US dollar getting a bit stronger. Certainly for NZ production, with the dollar in the 60s it makes a really big difference for people looking to take advantage of the talent and locations." 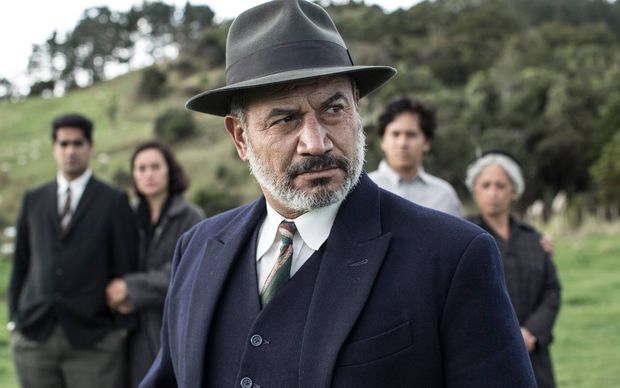 Robin Scholes, one of New Zealand's most experienced producers and the producer of Mahana, said the industry had never had so many choices.

"There is more hunger for product so there's been a proliferation of the means of distribution and they're all hungry for content. And that's remarkable in the sense that as producers we've just got more people to sell ideas to.

"Having an increase in the rebate on Qualifying New Zealand Expenditure has been a real boost both for the domestic industry in terms of making New Zealand films, but also in terms of servicing offshore production. So a terrific environment for making both film and television series."

Directors and Editors Guild executive director Tui Ruwhiu said while times are good for those in the industry, it was getting harder to make a mark.

Mr Ruwhiu said while New Zealand content had to fight to get noticed, this year was looking bright for local production and for job prospects for the Guild's 200-300 members.